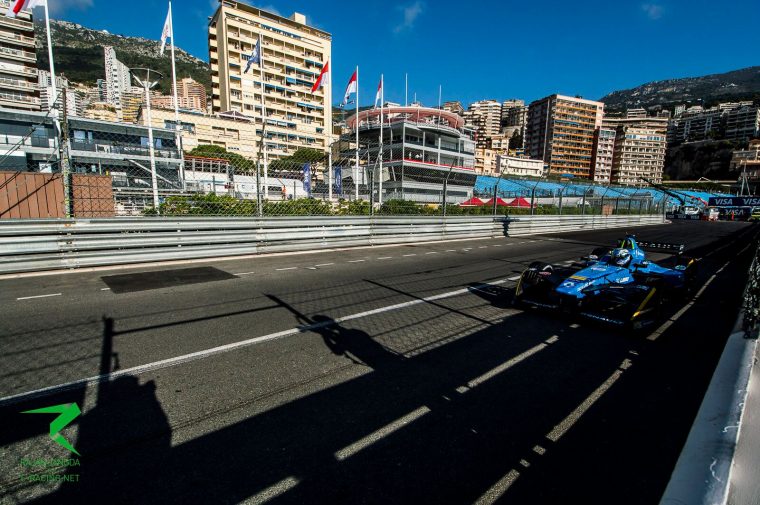 Alain Prost believes that the Renault e.dams team has been lacking performance in qualifying, an issue that they are looking to address in Monaco.

The French squad has yet to take a pole position this season but has won three of the four races with Sebastien Buemi, showing that the speed is there for the race.

In an interview with e-racing.net, the four-time Formula 1 World Champion spoke of his expectations for the Monaco ePrix weekend and some of his favourite cycling tips.

What do you think of the team's progress in this season so far?

“We’ve had some good starts with the the last three wins in a row and not a very good race in Mexico. We are looking good in race conditions but a little bit less in qualifying, in fact we are happy but we are a little bit disappointed in our performance in qualifying. It’s difficult to be good in qualifying and winning races this year. ”

What are your expectations for Monaco and Paris this year?

Do you think the team has any advantages in Monaco this weekend?

“No, I don’t think we have an advantage here. We are normally better on a longer track and maybe where you can overtake, because we are not going to start third, fourth or fifth but here (Monaco) will be difficult. Paris is going to be about the same.”

What do you think Formula 1 can learn from Formula E in terms of fan engagement?

“I think they can learn a bit from the fact that maybe, in the short term, Formula E has done a few different things and they can attract some younger people. So, that means we have to not be closed minded, we have to be a little bit more open. Even for us we have to improve a lot, especially fan connectivity and to bring young people to the races.”

Do you think Formula E is lacking in anything that F1 is gaining in today?

“We can guess that maybe more people who are interested in Formula E now, maybe they weren’t interested in motor racing before and maybe they don’t watch Formula 1 because they are still new (to the sport) but if they are intelligent these two can work together in parallel for sure.”

Where are the best places to go cycling around the French Riviera?

“Yesterday I’ve been cycling but today I cannot go up the mountain roads because of the clouds. I love these rounds near the mountain. The Côte d’Azur is too crowdy, all the areas close to the sea is usually very crowdy.”

“Where I live close to mountains in Geneva. I love mountains, if I’m alone, I’m happy and no girls, especially no girls!” 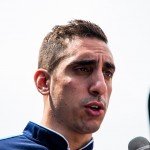 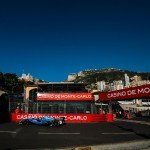