Oliver Turvey column: “It was unfortunate to be in group one” 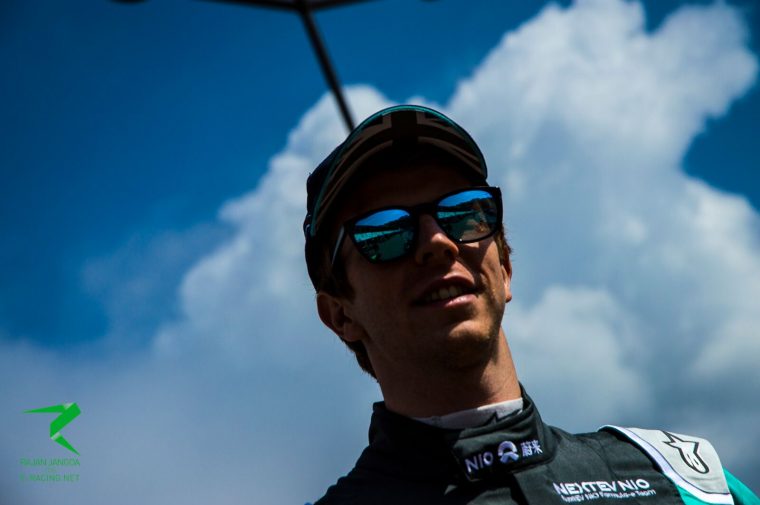 Oliver Turvey arrived in Monaco looking to continue the strong form he showed in Mexico City where he took his maiden Formula E pole position, but was hampered by a mistake in qualifying which left him fighting in the mid pack.

The Englishman has competed in Monaco three times before, with his first visit to the Principality seeing him take victory in 2009, at which time he was driving for Carlin Motorsport in the Formula Renault 3.5 Series. The weekend saw him take to the Monegasque streets for the first time under electric power.

“It was my first Formula E experience here, this track is a little different to some of the other Formula E circuits, but it’s a fantastic track with the history and racing around the harbour is an amazing setting, so a really great event that Formula E has put on here.”

Turvey showed solid pace in both practice sessions, but was involved in a heavy shunt with the Mahindra Racing of Felix Rosenqvist which left the NextEV NIO mechanics with a list of repairs to make ahead of the race.

RED FLAG! Big impact as @FRosenqvist runs over the back of @OliverTurvey. Both drivers fine, but lots of debris #MonacoePrix pic.twitter.com/Q2Bm3xyfPF

A small mistake on his qualifying lap ended any hopes of a high grid slot as he lined up 15th on the grid, one race on from his sensational pole position in Mexico City.

“My pace in free practice looked ok, but in qualifying I made a small mistake on the exit of turn two and tapped the wall, which damaged the rear wishbone.

“The rest of the lap was a struggle, so it was a shame to have that issue in qualifying here in Monaco, it made the race tricky but I think we drove a good race and moved up at the start. I was in a good position for trying to get in the points but it wasn’t to be today.”

The 30-year-old went on to explain how he wasn’t overly pleased with the result of the qualifying lottery and alluded to the unforgiving nature of the Monaco circuit, with the slightest error having huge consequences.

“In qualifying we should have been a bit further up, being in group one didn’t help and it felt like the track conditions were a lot worse than in FP2, so it was unfortunate to end up in group one. We could have had a better lap without touching the wall, but you have to push and find the limit.

“The car was working quite well, we had a good setup and I had a good feeling for qualifying. I thought we could fight for Super Pole, we had the pace to fight there but it was tricky with only one lap.

“It’s a shame, but I think we had the pace in the car and obviously this track has no run-off or room for error, so it’s very punishing in that sense.”

With multiple visits to the Principality already in the books, Turvey was able to put the appeal of the glamourous country aside and stay focussed on the job before taking time to enjoy the environment.

“I’ve been here before, so the last few days I have been focussed on the race and try to ignore that we’re even in Monaco because I need to focus on the race. Maybe tonight I will see a bit of the city and tomorrow morning go for a run, as I’ve always wanted to go for a run along the coast!”

Looking ahead to the next round in Paris, a circuit in which Turvey put in one of his trademark qualifying performances to take seventh in a sub-standard car, the Englishman believes he has the potential to fight at the sharp end and will make the best of his improved season three car.

“Paris last year was quite a good round for us actually, I qualified seventh which with the car we had last year was a really good performance, so I’m pretty confident with the track there and that we can fight for pole position.

“It’s not easy in this championship, there are a lot of competitive drivers and it’s very close, so you have to get a clean lap. I’m confident that we can be fighting at the front for qualifying and we shall see in the race.” 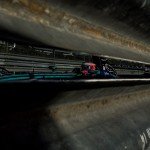 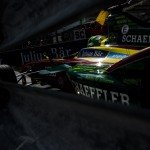