di Grassi withdraws from Le Mans due to injury 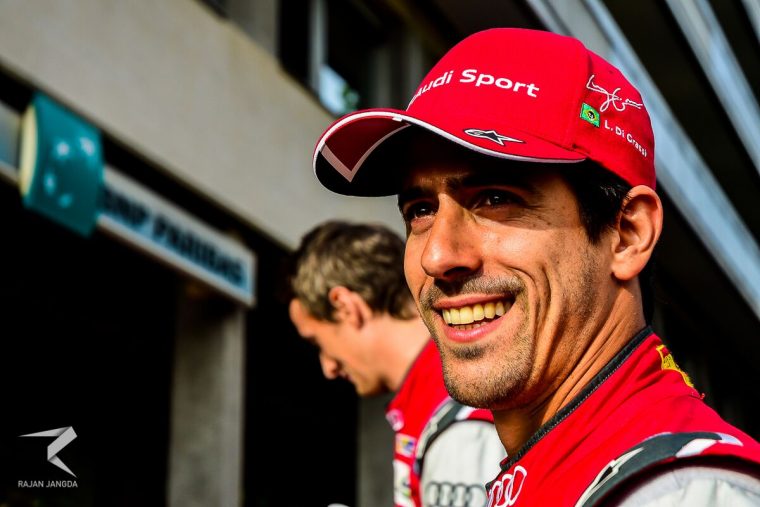 Lucas di Grassi will not compete in this year’s 24 Hours of Le Mans following an ankle injury sustained while playing football.

After Audi’s withdrawal from the World Endurance Championship, di Grassi has not been in action so far in the 2017 season but found a seat with LMGTE Pro squad AF Corse, piloting the #51 alongside James Calado and Alessandro Pier Guidi for the iconic event.

The Brazilian was able to drive through the pain at the double-header Berlin ePrix last weekend, where he took a podium in race two behind Sebastien Buemi and Felix Rosenqvist.

While the injury failed to cause a problem for di Grassi in the all-electric series, the 32-year-old failed the WEC cockpit vacation test, where drivers are required to get out of the car within seven seconds.

His seat in the #51 AF Corse will instead be taken by Michel Rugolo.

I’ll sadly miss this year’s #LeMans24 with a broken fibula that requires surgery. This was a hard decision but I’m following medical advise. 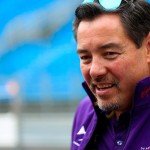 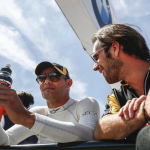