Rosenqvist rallies to the lead in FP2 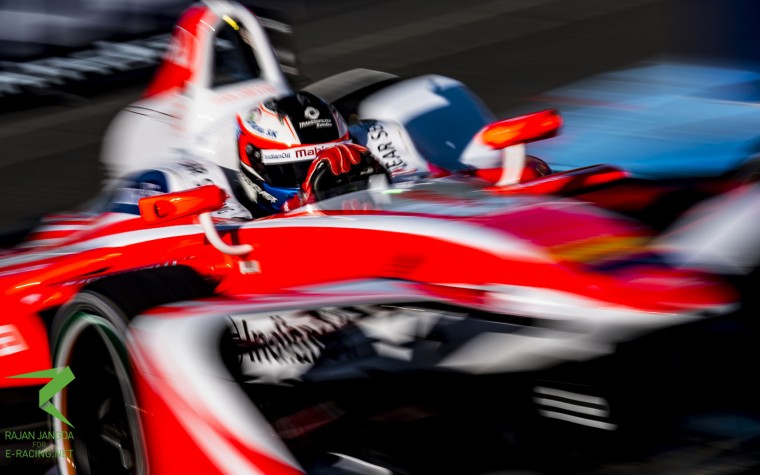 Mahindra Racing driver Felix Rosenqvist topped the time sheets in the second free practice session in New York City, with teammate Nick Heidfeld right behind him. Championship contender Lucas di Grassi finished fifth after some technical difficulties kept him from competing during the last few minutes of the session.

The second practice session of the Qualcomm New York City ePrix awaited the drivers with a first – after heavy rain the day before, the track was still damp this morning. In time for the second session, the track was finally dry and the 20 drivers got their first taste of what the track will be like in qualifying and today’s race. Thus it did not come as a surprise that the majority of the fiel headed out as soon as the red light at the end of the pit lane went green. Just as in FP1, the DS Virgin Racing duo Sam Bird and Alex Lynn established themselves well in front quickly, before NextEV NIO driver Oliver Turvey topped the time sheets.

Eventually, Nick Heidfeld (Mahindra Racing) who struggled to find his rhythm on the challenging track in the first free practice session, took the lead from Turvey. The German had earlier on admitted to have taken a rather careful approach in FP1 and showed the full potential of the Mahindra car on the streets of Brooklyn. Teammate Felix Rosenqvist then went faster than the German but damaged his rear-right in the very last corner. Lucas di Grassi’s (ABT Schaeffler Audi Sport) run was also interrupted when the Brazilian found himself stranded in Turn 1. As the championship runner-up could not get his car going again, race control decided for a full-course yellow while the marshalls brought di Grassi’s car to safety.

The uneventful session finished with Rosenqvist on top, followed by his teammate Heidfeld and Nicolas Prost (Renault e.dams) in P3. Bird, who impressed in FP1, was classified as fourth, while championship contender di Grassi came in fifth. 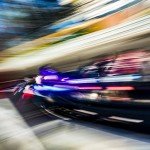 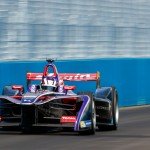