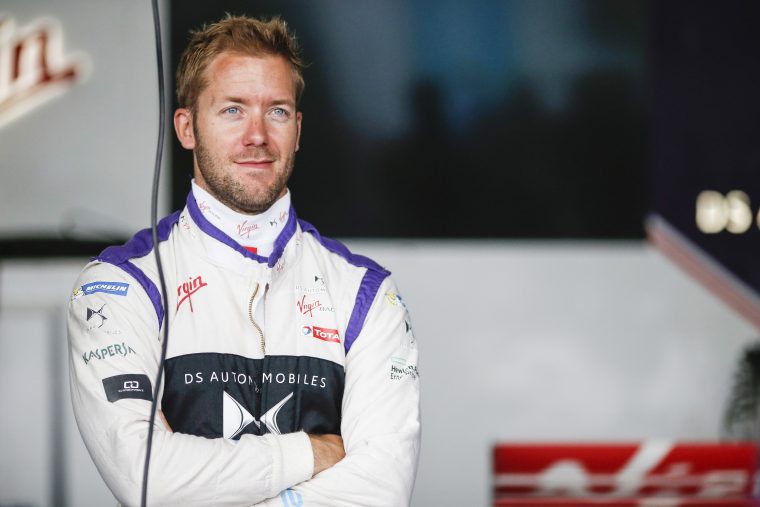 Sam Bird continued to show exceptional speed at the Big Apple as he took his DS Virgin Racing machine to the top of the times for free practice on day two of the New York ePrix.

Mitch Evans of Panasonic Jaguar Racing set the early pace with a time of 1:03.435s, ahead of the rookies of Alex Lynn and Pierre Gasly.

The Venturi of Maro Engel then ended Evans’ stint at the top of the times as he smashed in a 1:02.597s to go quickest, showing the immediate pace of the circuit as he went within a tenth of the overall fastest lap from yesterday.

The other Venturi then encountered issues as the sister Venturi of Tom Dillmann found himself facing the barrier at turn seven after breaking the suspension on the wall at the exit of turn six. As a result, the red flag was thrown.

Abour ten minutes later the session was restarted, with all but four drivers piling out of the pit boxes to make up for lost time.

With 20 minutes to go Engel continued to lead ahead of Evans and Lynn, before Oliver Turvey took his NextEV NIO to within two tenths of the German.

Not long after, Jean-Eric Vergne topped the times by two tenths to Engel, setting a 1:02.388s and setting the fastest time of the weekend so far.

Championship contender Lucas di Grassi had a moment with 12 minutes to go where he took too much speed into the hairpin and had to turn the opposite way to get going again. With the only driver near him being Robin Frijns, the Brazilian was able to continue without causing any major dramas.

There was another strong showing for the Faraday Future Dragon Racing squad, following Loic Duval’s best result of the season yesterday in fifth. The Frenchman took the fourth fastest time of the session with six minutes left to run.

The times continued to tumble further as Bird the topped the times with a 1:02.209s before Engel and Nelson Piquet Jr traded the third fastest time.

The session was brought to a premature end as Frijns reversed his MS Amlin Andretti into the wall at turn ten, leaving debris all over the circuit. The Dutchman walked away with a slight limb, having possibly struck the side of his leg on the side of the driver’s cell.

The red flag ensured that Bird continued his strong form from yesterday and topped FP3, with Vergne taking second and Engel third. 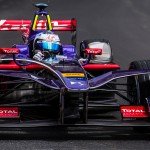 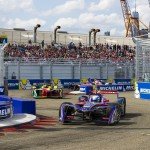