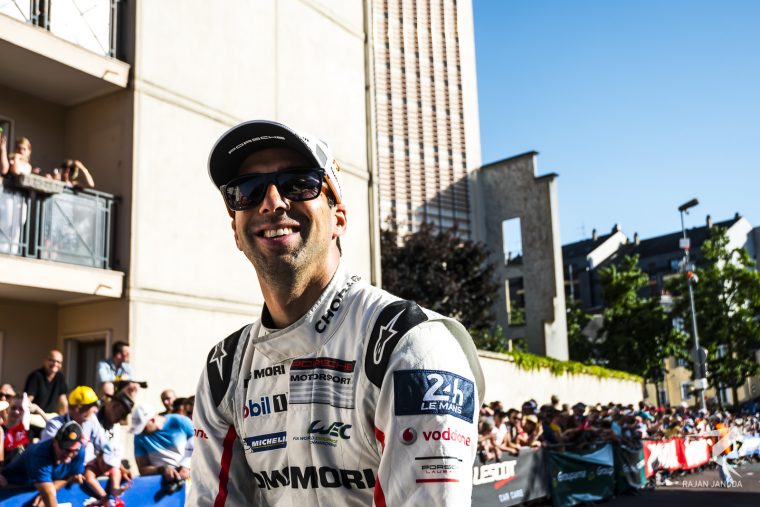 The Swiss driver, who is a champion in A1GP and more recently WEC where he won last year’s crown and 24 Hours of Le Mans with Marc Lieb and Romain Dumas, replaces the outgoing Loic Duval at the American squad.

Completing only the second driver line-up to be confirmed for season four after Renault e.dams, Jani is eager to make his all-electric bow following a private test with the team.

“I am thrilled to join the Faraday Future Dragon Racing team in the next season of the FIA Formula E Championship,” said Jani. “I’ve recently tested the PENSKE EV-2 powered by Faraday Future and look forward to building my knowledge and experience with the team and competing in the acclaimed electric racing series.” 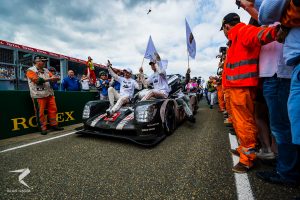 The highly-rated 33-year-old was welcomed with open arms by Team Owner and Principal Jay Penske, who is aiming for his team to return to the top step of the rostrum in season four.

“We are thrilled to welcome Neel who will pilot our number 6 entry in season four,” said Penske, Team Owner and Principal of Dragon Racing.

“As a team, we have set our target of winning races and competing for the championship in the coming season, and Neel was an essential component of that equation.

“When you look at the best drivers in the world, from both a racing and car development perspective, Neel is at the top of the list. He’s an excellent fit within our program.”

The newest signing to Formula E leaves Duval without a seat at FFDR, but it is understood that the Frenchman is a candidate to join Audi Sport ABT Schaeffler. 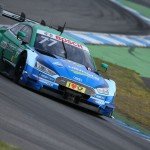 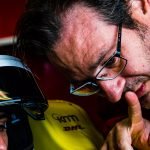 >> - Franco Chiocchetti: “We are always fighting to the end” »