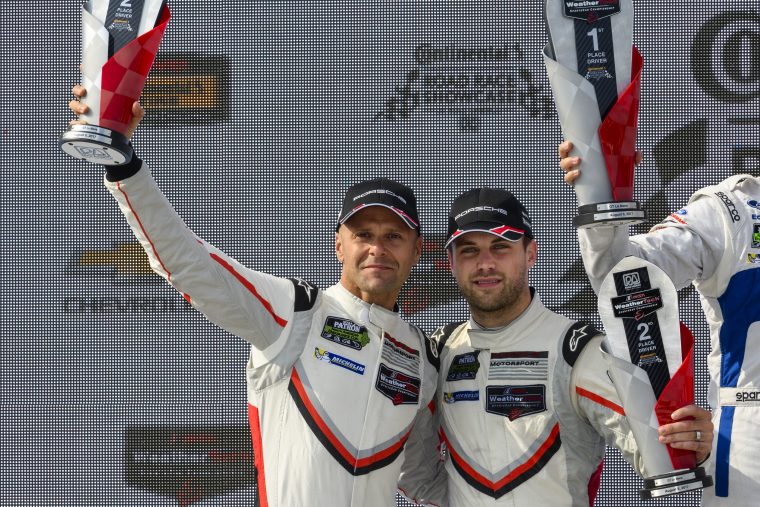 It has been revealed that former World Endurance Champion Gianmaria Bruni was one of the drivers who participated in a secret test for the Venturi team alongside Brendon Hartley.

The Italian competed for Minardi in the 2004 Formula One season before going on to win the 24 Hours of Le Mans three times and the World Endurance title twice, all in the GT category.

According to a report by e-racing365, Bruni was called to action in an effort for Porsche to learn more about the demands of Formula E and potentially place another of their drivers into the series.

Speaking to e-racing365, a source said that the 36-year-old “was everything we expected: professional, curious and obviously very good. He really took things seriously but also obviously enjoyed himself.” 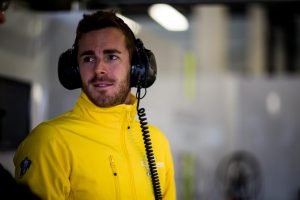 Rossiter is one of the contenders for Venturi

Also present at the test was British WEC driver James Rossiter, who is understood to have undertaken “a good number of laps and was pretty impressive.”

The former F1 test driver is no stranger to Formula E machinery, having driven the demo car at the 2017 Berlin ePrix. With Engel set to be retained by the Monegasque squad, Rossiter looks to be up against Bruni, Hartley and season three driver Tom Dillmann for the second seat. 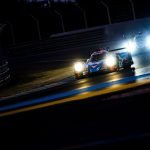 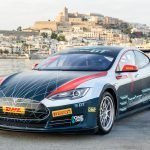