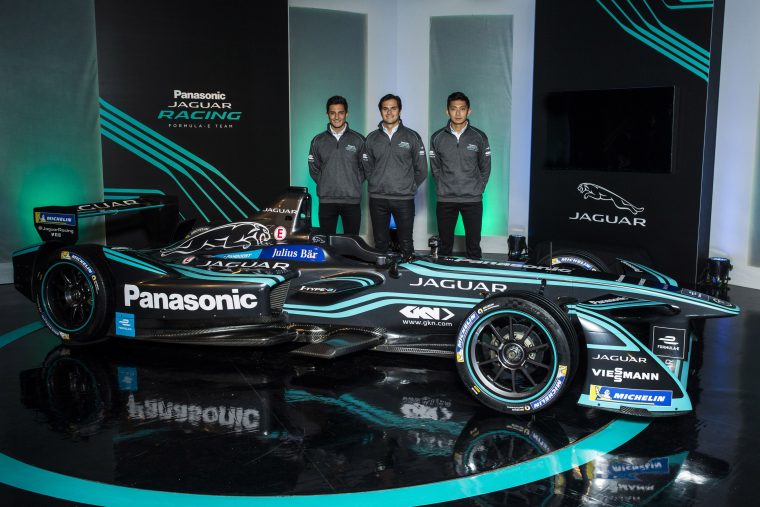 Panasonic Jaguar Racing have announced Nelson Piquet Jr and Mitch Evans as their main driver lineup for Season 4, alongside unveiling the I-Type 2.

Having entered Formula E last season, Jaguar have been in a race to catch up with more experienced teams but are predicted to have a much stronger showing than their last-place finish in the Team’s championship this season.

Speaking at the launch, Gerd Meuser said “last year when we decided to return to motorsport, it was clear we would have a challenging season in from of us. We had to prove that we were back in motorsport with new technology and as expected our first season was tough. We knew we needed to improve, firstly a faster car, a more efficient team and a faster driver lineup.”

Team boss James Barclay said “You have to have the humans behind the wheel to make the magic happen. We have a very competitive driver lineup for Season 4 to push the team forwards.”

Jaguar were the first manufacturer to enter a factory team to Formula E since Renault’s commitment in the first series – with Audi, BMW, Mercedes and Porsche now fully joining the series, they may have made a canny move by getting their difficult first season over already.

Evans scored 22 points last season, bringing in the majority of Jaguar’s haul despite consistent reliability issues for the rookie team. Piquet Jr scored 33 in another difficult year for NextEv – despite taking pole position in Hong Kong. Both of their best finish was 4th.

Jaguar have also recently announced their I-PACE support series to Formula E races from Season 5 onwards, strengthening their commitment to the series. 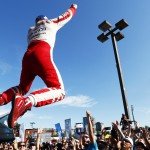 - << « Rosenqvist and Heidfeld confirmed at Mahindra for Season 4 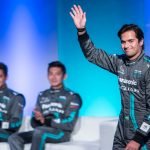