Zurich ePrix permission “by the end of October” 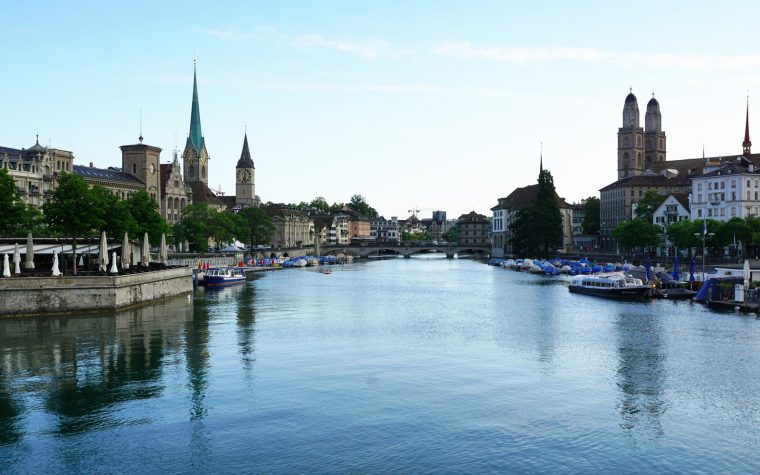 This week, Formula E announced that they would bring motorsports back to Switzerland with the Zurich E-Prix, scheduled for June 10, 2018. Nevertheless, rumours emerged that the city administration had not actually approved of the event yet.

The FIA Formula E championship has been a series associated with innovation and breakthroughs ever since its beginning in 2014. Probably one of their biggest breakthroughs yet – bringing racing back to Switzerland – was announced this week. However, the event is not set in stone as the city council has not actually granted the event permission to go ahead just yet.

Mathias Ninck, Head of Communication of Zurich’s security department, told e-racing.net: “The City of Zurich has presented the president of e-mobil Züri with the prospect of a Formula E race in Zurich’s city centre – if they meet the requirements. This permission has not been granted yet. The city administration is working on the parameters which have to be met to realise the planned event. The promoter’s request will most likely be conclusively answered by the end of October.”

Roger Tognella, CEO of e-mobil Züri, is optimistic that a consensus will be reached. The greatest challenge the city is facing are the tram tracks on parts of the proposed race track. These will have to be protected. Nevertheless, the tram tracks also pose a problem for Formula E. According to a tram expert of Berlin’s Transport Authority, the material of the tram tracks will cause issues with the grip level on the one hand, while also presenting a possible safety issue – especially in wet conditions – on the other. Covering the tracks will also come with a huge financial investment. How the city of Zurich will face those issues remains to be seen. 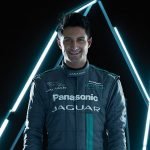 - << « Evans pleased to be signed for sophomore season 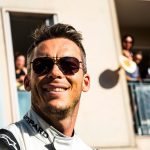