Filippi “trying for a couple of years” to get FE drive 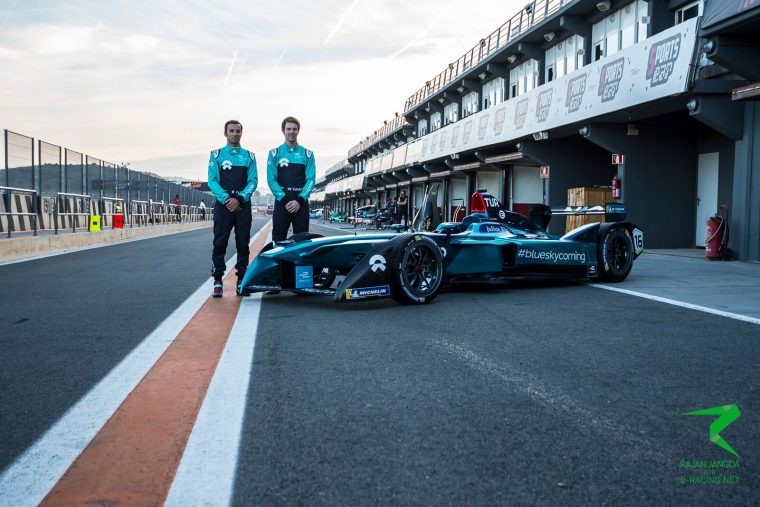 New signing to NIO Luca Filippi has said he was trying to get into Formula E for a couple of years, after the success of Season One.

Luca had been racing in Indycar, alongside championship-winning Joseph Newgarden at Dale Coyne racing and previously competed in GP2 alongside several current FE drivers.

Asked when he had become interested in a move to Formula E, the Italian driver said-

“It’s really been a couple of years, a good two years that I was trying to understand how the series was growing and how the market was moving. I have to be honest, since the beginning I never expected Formula E to become so successful so I really have to say congrats to the organisers because they did an amazing job.

“Then after season 1 you could see that it was growing fast and the series was getting bigger and bigger so I was very interested and when this opportunity came up, I was very excited about it.”

Filippi said that the appeal of the series was at least in part due to the competitive field of drivers, many of whom he previously raced again.

“Some of these drivers I know well and I was also following them just to see how they were going but also the fact that most of them – if not all of them are very successful, they won races and Lucas won the championship and stuff also made me positive about me being involved in the series because we’ve always been fighting more or less at the same level, with Sam for example – Sam probably more than anyone else but also the fact that he’s been so successful made me think that I have to work hard but I could be successful too.”

Filippi said the championship, with its rapid technological developments, was ideal for drivers and absolutely the future – of both motorsport and road tech:

“What we do here will, in the future, potentially going on road cars and actually the correlation between what we have on this car and other electric cars is much bigger than the conventional engines and racing. In terms of cost, particularly but also the technology we have here will be on the roads in the future and probably the near future so this is very exciting and to me like a new world is opening up and there is a lot of things I still have to learn but, for sure, it’s the future and it’s cool to be involved in this.,” 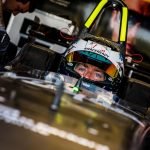 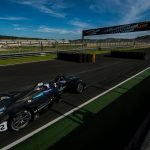