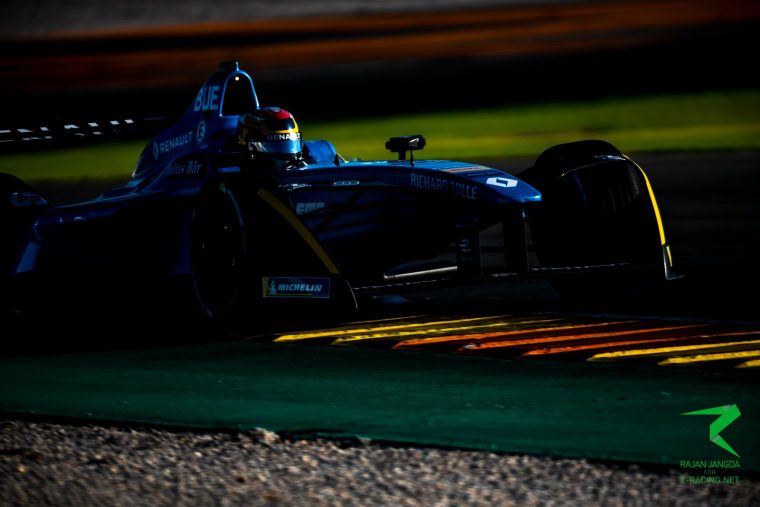 Sebastien Buemi has ended the second day of pre-season testing with the fastest time, lapping his Renault e.dams in a time of 1:22.057s and continuing his pace-setting form from the morning session.

Buemi headed the Audi Sport ABT Schaeffler duo of reigning champion Lucas di Grassi and Daniel Abt, while Nelson Piquet Jr proved the potential of the Panasonic Jaguar Racing car by taking the fourth fastest time ahead of the second Renault e.dams of Nico Prost.

The Mahindra Racing of Felix Rosenqvist had led the session early on but ultimately came away with the sixth fastest time ahead of the DS Virgin Racing of Alex Lynn in seventh.

The Techeetahs of Andre Lotterer and Jean-Eric Vergne both took top ten positions in eighth and tenth, the latter recovering from an early stoppage, while MS&AD Andretti showed good pace to end the session with Tom Blomqvist in tenth place. Testing team-mate Alexander Sims showed strong pace early on but was demoted down to P14 after a flurry of late flying laps from his rivals. 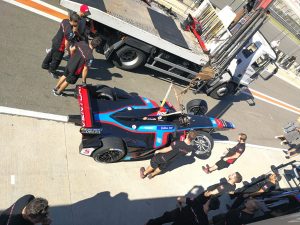 Much has already been made of the “dangerous” chicanes in place on the main straight, with Buemi making his opinion very clear throughout testing so far.

Yesterday saw Sam Bird damage his rear end on the temporary barriers, while today the Venturi of James Rossiter destroyed his front right suspension assembly after carrying too much speed and ploughing straight on into the tyre wall.

The session then ran through to the chequered flag without further incident, confirming Buemi as the fastest driver of the day. 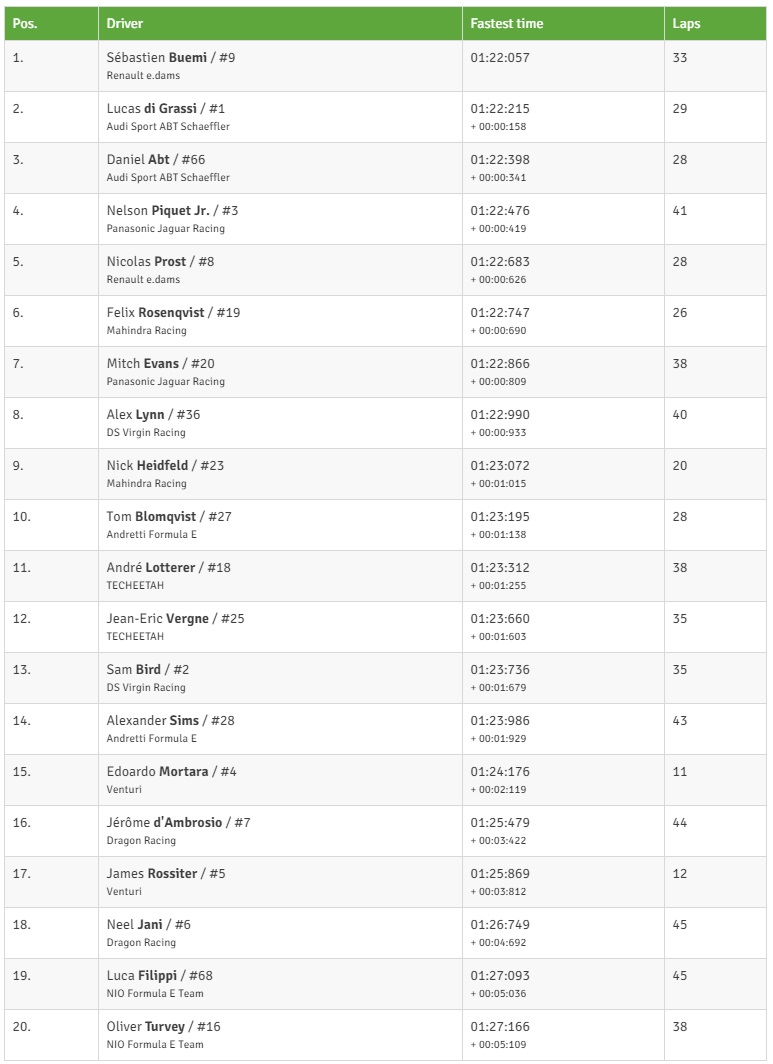 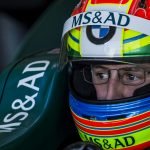 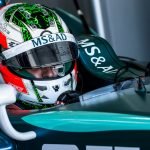 >> - Kerbs would be a better solution, says da Costa »