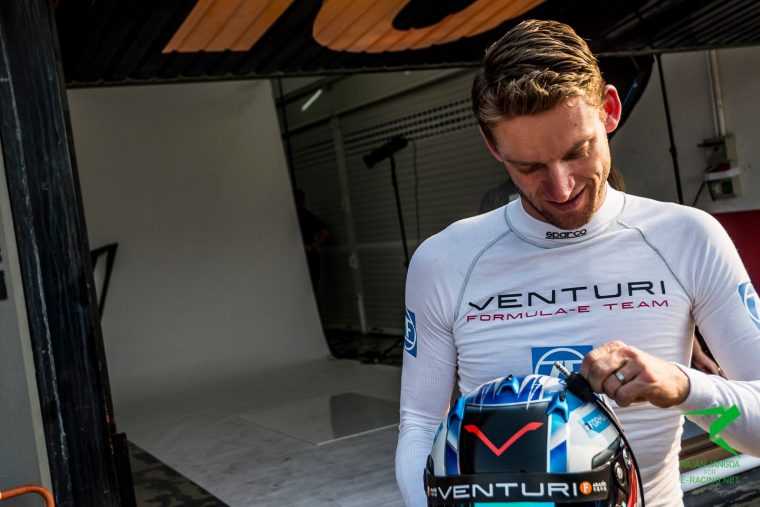 Maro Engel is confident that the positive steps taken by the Venturi team can help push the team forward, but remains coy on the potential pecking order and will wait to see in Hong Kong.

While not officially confirmed, Engel looks set to remain with the Monegasque squad into Season 4 and arrived in Valencia in time to test the car on the final day following his wedding.

With driving duties split between himself, Edoardo Mortara, James Rossiter and newly-signed development driver Michael Benyahia, who Engel warmly welcomed to the team.

“I think it’s only logical that all the teams will have a test and development driver, if not now for this year then pretty soon,” said the German. “Firstly, welcome to Michael! He’s done a very good job in the test, I think it’s a very special moment for him.

Speaking on the Season 4 package, Engel admitted to a few teething problems but is positive on the potential of the powertain, despite not knowing where Venturi would be in comparison to the rest of the field.

“We’ve worked really hard on it and made some really good improvements, had a pretty strong development and test period and unfortunately coming here one component or there’s a faulty charge of components that were installed and that’s caused us a few problems here but apart from that it’s been a very good, strong development period so we know we’re making strong progress.

“I’m feeling pretty confident that we’ve made a good step forwards so the interesting part will be seeing in Hong Kong where everyone stacks up. For us here we know we’re not able to show all the progress that we’ve made but I guess it’s not that important because where it matters is Hong Kong.”

The talk of pre-season testing has been the location in which the drivers and teams have come to, more notably the controversial chicanes that were put in place on the main straight of the Ricardo Tormo Circuit in Valencia.

“It’s October so probably if we were in Donington the weather would be a lot worse than what we’re experiencing here so it’s fantastic weather-wise, also for weather stability. But the truth is that it’s definitely not representative for a Formula E track.

“The challenge is always finding tracks that are representative because it’s not like there are that many and you can’t just block off a city centre and say “we’d like to test for a few days” so it’s not an easy task, for sure but maybe for the future we can improve the situation.

“I don’t know if it’s an option even to say a place like Tempelhof, where we go racing, we could potentially maybe have that for a test – I don’t know, it’s just an idea but certainly it’s not an ideal situation here and there’s been a lot of controversy about the chicanes, obviously and cars crashing, which is the last thing you want in a test. But I also understand it’s not an easy task of finding a good, suitable track for testing.”

The 32-year-old finished by praising the calendar which Formula E has put together for Season 4 and is excited to visit new locations.

“Season 4 calendar looks spectacular! Last year’s calendar was great already, obviously Berlin is a home race, unfortunately no Monaco this year. I loved Hong Kong last year and I think that’ll be fantastic again this year, New York was spectacular. I think Sao Paolo will be really special as well, and Rome!

“So many it’s almost like every single race is a highlight. I think Alejandro’s team and the FIA have done a great job of putting together a calendar and it’s gonna produce some exciting racing, there’s gonna be very exciting locations.” 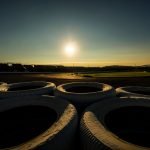