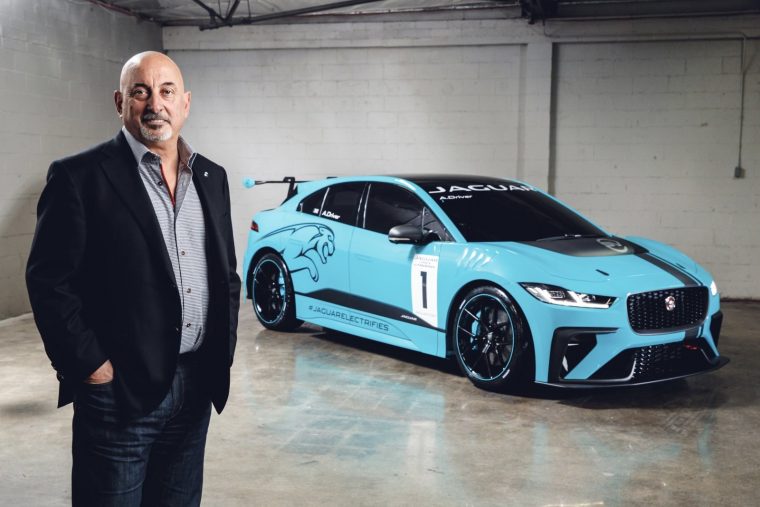 This afternoon, at the Los Angeles Auto Show, Jaguar Racing announced Rahal Letterman Lanigan Racing as the first competitor for its in December 2018 starting racing series. The team will be led by the three-time IndyCar champion Bobby Rahal.

Since the global announcement of eTROPHY the reaction has been very positive and we are in discussions with many teams and drivers about entering the series next year. As part of our Race to Innovate strategy, we are obviously delighted to be able to announce our first Jaguar I-PACE eTROPHY team with racing legend Bobby Rahal and we look forward to working together with all our teams to make it a big success. The series is in a strong place and we look forward to announcing more news over the next few months..

Innovation is integral to motorsports and electric car racing is an important part of the future so this opportunity came at the perfect time for RLL. We are thrilled to be competing in the Jaguar I-PACE eTROPHY series next year working alongside an electric innovator like Jaguar. Even though the first race is some time off in the distance, we’re already looking forward to participating.

In 2018 customers will be able to drive their Jaguar I-PACE battery electric vehicles on the road, while also watching them race in cities around the globe – including venues such as New York and Montreal – by top-flight race teams like Rahal Letterman Lanigan. We look forward to demonstrating the exciting performance credentials of the coming generation of battery electric vehicles with both the Rahal Letterman Lanigan team and others as they join the eTROPHY Series.

The driver line-up is yet to be announced. 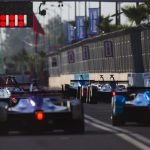 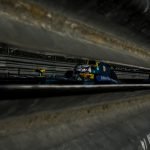