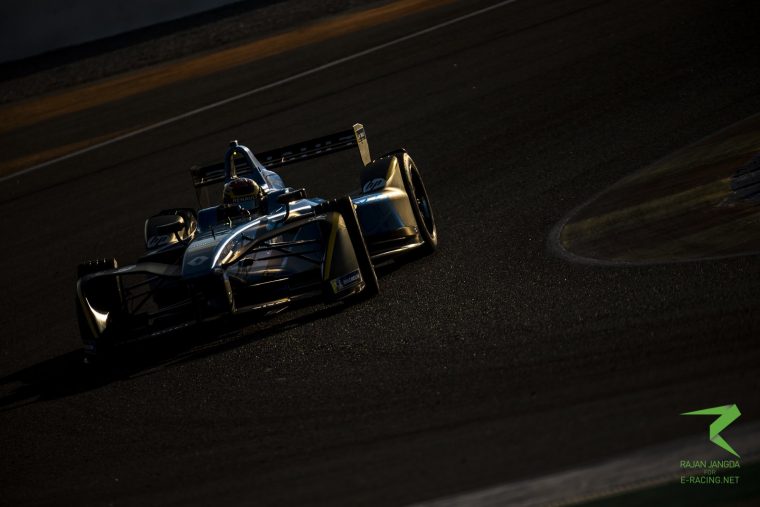 Formula E returned with an eventful first practice session on the streets of Hong Kong that saw last season’s runner-up Sebastien Buemi on top ahead of Mitch Evans and Daniel Abt.

At 7am local time, the all-electric Formula E engines screamed back to life. DS Virgin Racing’s Alex Lynn was the first man on the challenging track, trying to get as much time in the car as possible as he aims to finish his first full season in the series on a high. Nevertheless, his 19 opponents did not allow him much more one-on-one time with the street canyons of Hong Kong as they quickly followed him onto the track.

With the first session of the busy first weekend being mainly about testing the setup and the boundaries of the car, it was not surprising that the times kept dropping quickly as the drivers were getting more and more familiar with the material as well as the track conditions. Antonio Felix da Costa (MS&AD Andretti Formula E) was leading the timesheets with a 1:06.848-lap before last season’s runner-up Sebastien Buemi (Renault e.dams) took the lead ahead of Nelson Piquet JR (Panasonic Jaguar Racing) and his teammate Nicolas Prost (Renault e.dams).

Due to the challenging nature of the track, several drivers struggled with finding their optimal driving style: DS Virgin Racing’s Sam Bird had to use the run-off area after going into the corner to fast but could continue with his program without any issues. Neel Jani, Dragon Racing’s rookie, did not have the same amount of luck. When he hit the wall on the inside of turn ten, his front-right suspension failed and he was forced to return to the pits. With ten minutes to go, Felix Rosenqvist (Mahindra Racing) also found himself off the proper track, parking his car close to the pit lane exit with no apparent damage done though.

Following a short FCY-phase due to Rosenqvist’s Mahindra Racing stranded on track, the drivers used the remaining four minutes to get some more flying laps in. Rookie Andre Lotterer wanted too much and just like fellow rookie Jani before hit the inside of turn ten, damaging his suspension and front as well. Nevertheless, the others were able to improve their times once again. Buemi finished the first times session of the season in P1, followed by Mitch Evans (Panasonic Jaguar Racing) and Audi Sport ABT Schaeffler’s Daniel Abt. 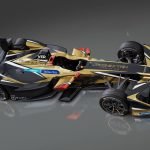 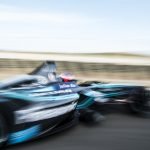