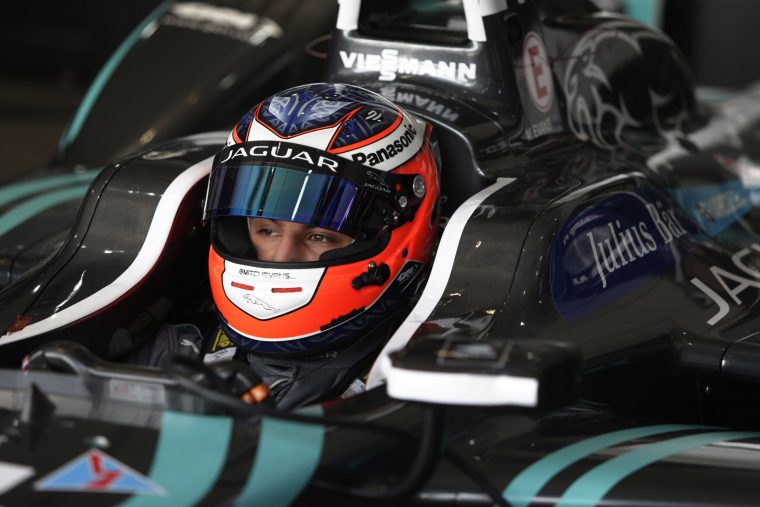 It seemed as though the Hong Kong ePrix finished several hours ago, as Daniel Abt secured victory due to spins from Felix Rosenqvist and then Edoardo Mortara in front of him. However, a subsequent disqualification has stripped Audi of their first win as a factory team in the series and gifted fellow manufacturer Jaguar their first Formula E podium.

Speaking after the race, Mitch Evans said that although he had been hopeful for the team’s single lap, qualifying pace they had struggled to maintain it in the race, unable to fight against Felix Rosenqvist’s Mahindra to take the final podium place on track.

Panasonic Jaguar Racing have had a somewhat pyrrhic weekend overall, going from Evans setting a new lap record for the circuit during FP2 on Saturday morning, to him being unable to qualify later that day and equally getting one driver to the front row on Sunday, then having the other stop on track due to an electrical error that required a restart.

However, Evans held on to fourth in the race – matching his own best result for Jaguar in Season 3 and Nelson Piquet Jr’s inaugural result for them yesterday. The subsequent steward’s decision to disqualify Abt has given Evans his own and the team’s first Formula E podium.

Evans said the achievement was bittersweet, due to it coming from Abt’s exclusion – “I am proud to secure Panasonic Jaguar Racing’s first podium in Formula E. It is bittersweet as Daniel (Abt) is a good guy and a mate of mine.

“After a tough year in our first season this is a great reward for the hard work of everyone in the team. Tonight we will celebrate this achievement together and then work hard to repeat it.”

Although Abt and Audi have both said they will appeal the decision, which leaves the provisional classification technically standing until further review, it is unclear on what grounds they can protest the decision, which involves potentially switched power train elements.

James Barclay, team director at Jaguar, said the team were pleased but needed to remain level-headed about their progress “Well that was a very pleasant surprise! We felt like a podium was on today so I am delighted for Mitch and the whole team.

“This weekend has exceeded our expectations but we won’t let it go to our heads and we still have many areas to improve upon. Hopefully this is the first of many podiums ahead and we will raise a glass tonight.”

Speaking to E-Racing.net earlier, before the decision, Nelson Piquet Jr had said the double fourth-place finish over the weekend was a reason for hope in the team’s hard work translating to significant progress – “Ah definitely the car’s at a different level than where they were last year. They’ve improved a lot. For sure, after this weekend our hopes are very very high, it was a bit of an unknown until this weekend how we’d be when we got here so after these two good results – unfortunately both cars couldn’t do it – each one of the cars had bad luck on each one of the days.

“At least Mitch got his good day, I had my good day and in total I think it gave a lot of hope for the team to keep working hard and seeing that we have potential to keep scoring a lot of points and have a good year.” 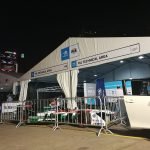 - << « Abt disqualified from first race win for technical infringement 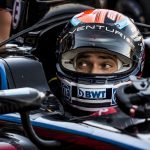