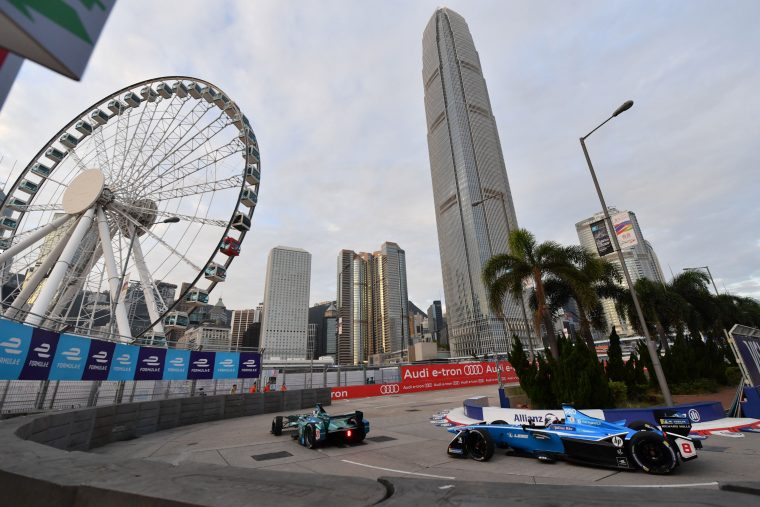 Sebastien Buemi has returned from a disappointing Saturday to take the fastest ever lap of the Hong Kong street circuit during Free Practice 3.

The 45-long session, which is the only free practice on the second day of this double-header, was overall much faster than yesterday’s sessions, with times falling well below the pole from Race 1.

Cars were overall about a second quicker than yesterday, with Sebastien Buemi taking the fastest time at 1:02.002. Alex Lynn took a highly competitive second-place with a 1:02.351 despite a slide on the final corner that saw his car briefly going sideways and Mitch Evans had set two purple sectors on one of his final hot laps, before being blocked by Maro Engel.

Yesterday the free practice sessions were a little scrappy, with drivers sliding and using runoffs. Today the scrappiness was more inter-driver, with several incidents leading to clashes and one collision between Nico Prost and Jerome D’Ambrosio.

The two, who clashed during group qualifying yesterday, ended up hitting each other after Prost appeared to pull in front of D’Ambrosio, who was on a hot lap. Damage to the rear pod on Prost’s car saw him returning to the pits and angry on the radio about D’Ambrosio.

Jaguar driver Mitch Evans also got frustrated with a block from Maro Engel, where he was forced to a near-standstill to avoid a collision despite being on a purple sector and Sebastien Buemi also drew the ire of Antonio Felix Da Costa, slowing to avoid debris on track and getting in the way of the Andretti driver’s hot lap.

The top three fastest drivers were Sebastien Buemi, Alex Lynn and Lucas Di Grassi – the two title contenders from Seasons 1 and 2 within four tenths of each other, seemingly back on form following a relatively disappointing Saturday for them both.

Meanwhile the Jaguar cars placed 13th and 14th, despite showing extremely strong pace for Evans yesterday. The timed laps they have recorded for the session were done very early – the first cars to do a 200kw attempt; Evans’ blocked final lap would have placed them much higher.

A bad session for Dragon Racing, with Jerome D’Ambrosio not getting a chance for a clean 200kw lap and Neel Jani at the bottom of the times, possibly running programmes rather than for speed after slews of issues yesterday. 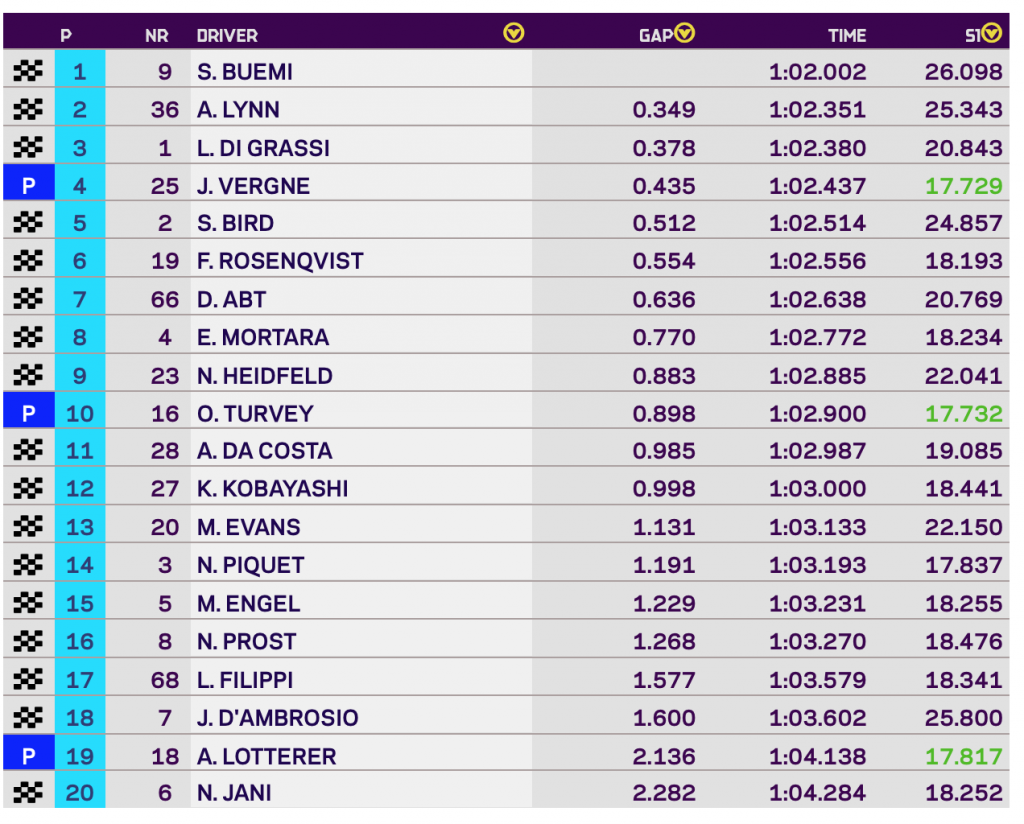 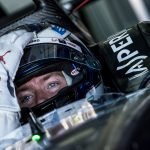