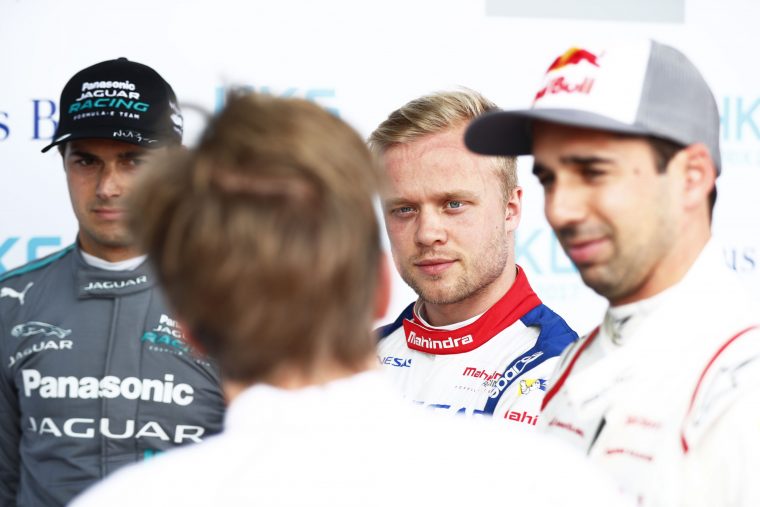 Season 4 of Formula E has started with two almost bafflingly unfamiliar qualifying grids – former champions pushed to the back of the grid and youngsters and rookies coming to the fore.

Felix Rosenqvist taking pole in the second race might not be so surprising; with only 14 Formula E race starts in his career, he has now achieved four first places in qualifying. But the fact that he had to take it by just a tenth and a half from Jaguar driver Mitch Evans is an extraordinary reversal of fortune for the Kiwi driver, who failed to finish the race in Hong Kong last year.

Similarly, Daniel Abt – who has consistently been out-driven by champion teammate Lucas Di Grassi over the past three seasons, again outqualified the Brazilian. Abt took the final place in Super Pole to come fifth, while Di Grassi once again starts outside the top ten after qualifying 13th, although both will move up to 4th and 12th with Sam Bird’s penalty.

The true surprise though, surely, has to be that Sebastien Buemi has – after a non-scoring race finish yesterday – hit the wall during his group qualifying session today and ended up dead last on the grid, close to a second behind struggling rookie Neel Jani. Teammate Nico Prost also struggled to 14th, promoted to 13th with Bird’s penalty.

Fellow Renault-powered driver Jean-Eric Vergne took pole yesterday in a spectacular lap that saw him cross the timing line backwards. His teammate Andre Lotterer, still adapting to the Formula E car, came ahead of fellow LMP1 driver Sebastien Buemi in 17th. However, from front to fourth row for Vergne today, only managing an 8th – adjusted to 7th – place start.

Formula E rookie Edoardo Mortara has reversed struggling Venturi’s fortunes, qualifying third and within three tenths of the front row. His more experienced teammate Maro Engel is down in 15th, however – showing how much the driver is truly deciding the results here.

In Super Pole alone, Edoardo was one of four drivers to out-qualify his teammate by seven or more places, in each case the younger or less experienced driver taking the lead with Abt 12 places ahead of Di Grassi at the group stage, Mortara also 12 places ahead of Engel, Rosenqvist 7 places ahead of yesterday’s podium finisher Nick Heidfeld and Evans 11 places ahead of fellow Jaguar driver Piquet Jr.

Formula E has always been unpredictable but Season 4 appears to have effectively shaken the grid up as much as a bottle of podium champagne – race predictions might be a redundant sport currently, as almost anything could happen this afternoon. 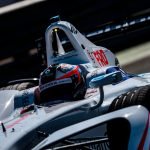 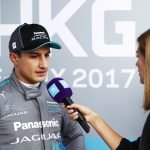 >> - Another qualifying disaster for Jaguar as Evans’ time deleted »