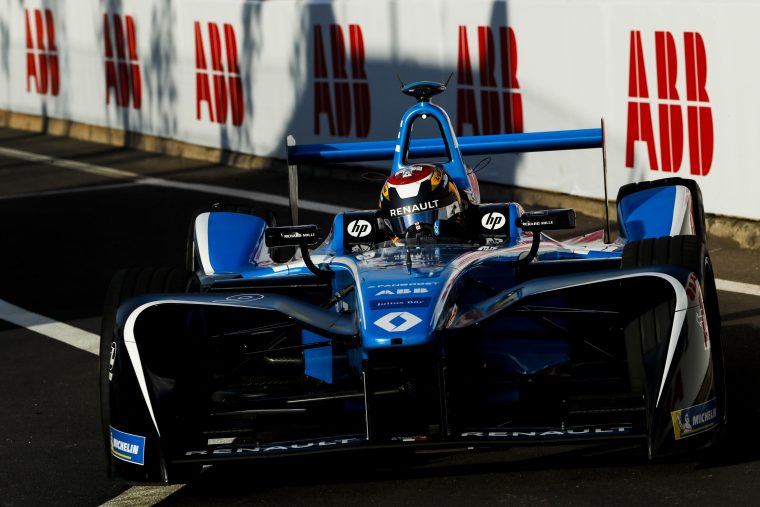 The Marrakesh E-Prix proved that Renault e.dams have the car to challenge at the front, but problems such as with Sebastien Buemi’s car regarding FanBoost and bad luck with Nico Prost show that the team’s drivers are yet to show the true potential of the car.

Hong Kong was disappointing for the Renault duo, and the team headed into Marrakesh with more optimism, due to work they did after inspecting their cars to see what was wrong. Qualifying was a mixed bag for the French manufacturer, Buemi qualified on pole while Prost qualified in a mere 15th, this wasn’t a worry for the Frenchman though as the team knew they had the package to challenge at the front.

Buemi had a successful race but quiet race as he kept the lead of the race all the way from lights out, through the pit stop phase and almost to the chequered flag, but was beaten by Felix Rosenqvist and was unable to use his FanBoost to defend effectively. He finished in second place, albeit satisfied with his performance and confident heading towards Santiago.

Prost had a more eventful race than his team-mate, he had initially gained a position at the start before colliding with Andre Lotterer in the first few laps of the race, however after there on, he jumped to ninth following the pit stop phase to then be penalised for speeding under the race’s full course yellow. The Frenchman subsequently finished in 13th.

“It was a good result for the team today, with a lot of points. We saw that the field had really tightened up and I expect that to continue for the rest of the year. Séb had a strong race and it was a shame he just lost out on the win in the closing stages of the race. We had a problem with his car before the start and he wasn’t able to use the Fanboost, which put him on the back foot when Rosenqvist attacked. Nico was strong in the race to fight back to tenth and was disappointed by the penalty. We need to continue to work hard, particularly on qualifying, as this season will be very tight so we have to take every opportunity.”

Buemi got his weekend off to the perfect start by putting himself on pole position and continued that in the race, keeping the lead all the way up to the pit stop phase, when he pitted under the full course yellow on lap 18. He then rejoined the track with a two second lead to Mahindra Racing’s Rosenqvist.

The Swiss driver kept the lead until the midpoint of the second stint, but as the Swede caught up to him, the Renault driver went to use his FanBoost to defend first position for it to then not work, due to it not being configured pre-race by the team. He then dropped to second, where he would finish the race.

“I had a great start and it was quite easy to keep the lead. Bird was pushing hard but I would say that towards the end of the first stint I was more in control. After the car swap everything felt very good, but then Felix started to pick up the pace and catch me. When I wanted to defend, the Fanboost didn’t work as it wasn’t configured for the car ; we had to change cars before the start and the second one wasn’t set up for the Fanboost. When I tried to push it didn’t engage and I was relying on that to protect in that corner. But second position is still good points and we can look forward to Santiago with confidence.”

Prost struggled more than his team-mate did and he subsequently qualified in fifteenth position. A lacklustre start saw him gain a position, however he and Techeetah’s Lotterer collided and he spun out on lap three.

After that he stormed up the grid and found himself in ninth after the pit stops but was penalised post race due to speeding under the full course yellow, dropping Prost all the way down to 13th place.

“I’m very happy for the team that Seb was able to make the podium, but also a little frustrated as I couldn’t make the most of the car’s performance. I didn’t have a good qualifying, and we’ve seen this year that the field is so close that there is almost nothing between third and the back of the grid. We really need to understand how to unlock qualifying, but we have a very good atmosphere in the team, we work well and very hard together and I know we can get to the root of the issues. Seb did a great job today and shows that there is a lot of potential for the team this year.” 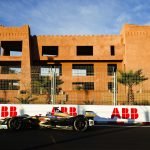 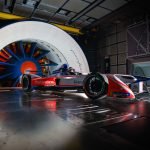