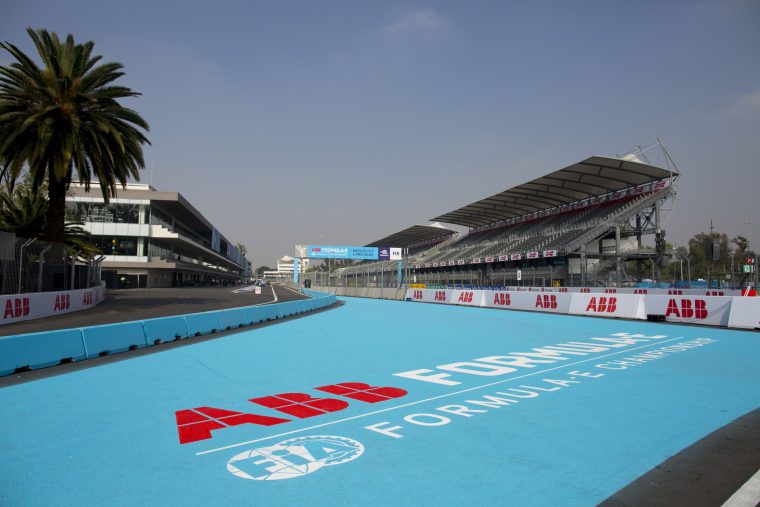 Following a reserved – if quick – FP1, FP2 saw most drivers take on 200kW laps early, although times didn’t fall from the first session here in Mexico City. Lucas di Grassi topped times with a 1:01.203, half a tenth slower than his FP1-leading time.

Last year FP2 saw times significantly drop, with Sebastien Buemi setting what became the lap record during the session. However, with that time broken by four drivers during FP1 – including two (Vergne and Lynn) on only 180kW laps, the expected increase in speed was not seen in the same session this year.

Only two drivers (di Grassi and Edoardo Mortara) attempted a 200kW lap in the earlier practice, with most opting to save their qualifying attempts for the second session. However, no one (including di Grassi himself) could top the earlier times.

Felix Rosenqvist took P1 early with a 1:01.442, several tenths off di Grassi’s fastest lap in FP1 and maintained the position for the majority of the session until the Audi driver reclaimed the top spot.

Largely incident-free, a tap from Dragon Racing’s Jose Maria Lopez against one of the barriers saw him switch to his second car to complete the session, without apparently significant damage to the first beyond some front wing repairs.

Teammate Jerome d’Ambrosio’s Dragon stopped on track seventeen minutes into the session, bringing out a yellow flag. Following electrical issues for the team at all of the previous rounds of Season 4, it seems a bad sign to see the car seemingly having to re-cycle (be turned off and on again) on track this weekend but d’Ambrosio did get going again to return to the pits, recording a top-ten time.

The session looked set to be stopped just over five minutes before the end when DS Virgin Racing’s Alex Lynn went off into the barriers at turn two – crunches front wing completed and car has to be recovered – he chewed up the barrier after locking up, landing in Tecpro with damage to the front, back and left side pod of the car.

Coming into turn two, Lynn had to move off the racing line to avoid Rosenqvist, heading onto dirtier track at 200kW speeds that sent dust flying and caused the car to lose all grip. With the track temperature and dust situation certain to rise, we could see another collision-strewn qualifying session, as in Santiago.

Lynn was unhurt and out of the car immediately, however recovering the vehicle left only a couple of minutes at the end of the session during which no driver beat di Grassi’s time. 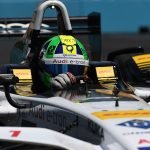 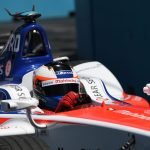