The history of street racing in Rome 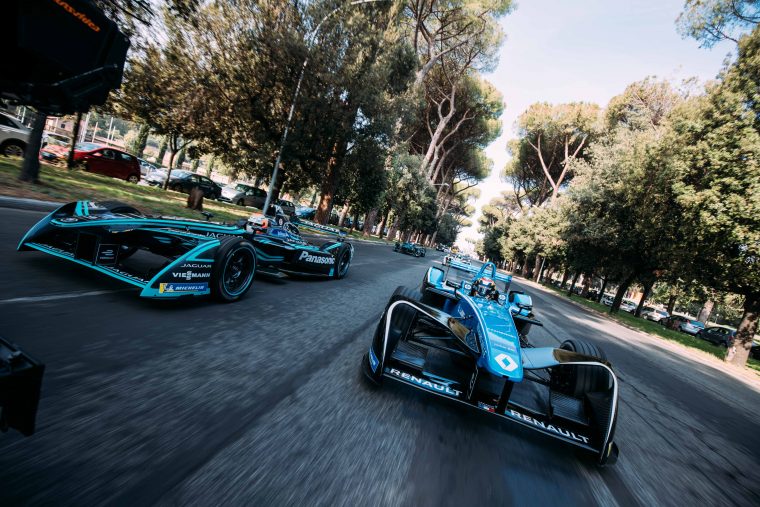 Formula E brings back racing to the streets of Rome.

The ABB FIA Formula E championship will be taking to the streets of Rome this April, marking yet another feat for the all-electric series to bring racing to the audiences in city centres.

The Rome Formula E circuit, officially known as Circuito Cittadino dell’EUR, is set against the modernist architecture of the Exposizione Universale Roma or EUR. The circuit layout provides an iconic backdrop that is steeped in history as a contrast to the futuristic scene of Formula E.

The EUR district was originally built from Benito Mussolini’s vision for Rome for the 1942 World Exhibition and as an occasion to celebrate 20 years of Fascist rule in Italy. The area was only to be plagued by delays in its renovation due to the outbreak of war. In the 1950s, renovations in the area continued and the area is now a thriving business district in Rome.

But in a different time and age, the sight of racing cars charging through its streets is not unfamiliar around the EUR. Race cars used to take over the streets near the area as it played host to the Rome Grand Prix in the 1920s to the 1930s.

The Tre Fontane Circuit in Lazio, Rome was an eight mile track once located near the current EUR district. The start/finish straight was located near the Ponte della Magliana, a bridge that still stands today.

The Tre Fontane Circuit hosted its first Rome Grand Prix in 1928 where Louis Chiron in Bugatti took the win. Some of the other victors on the circuit were Achille Varzi in 1929 in an Alfa Corse and Luigi Arcangeli in a Maserati in 1930.

The days of Grand Prix racing at the Tre Fontane circuit were short lived (from 1928- 1930) due to the construction works being carried out in the area, the racing scene was permanently canceled due to the outbreak of war.

However, the EUR district has always been a favourite location as a possible motor racing attraction in Italy. Plans were once made by Formula One management and former racing driver and World Superbikes organiser, Maurizio Flammini to hold a race in the district, although the plans were abandoned in 2011 due to political reasons.

Today, some seven decades since the glorious pre-war days of racing, Formula E will be bringing racing back to the streets of EUR this April 14th. How times have changed, and yet some things remain unchanged. 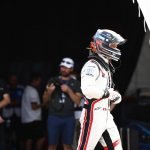 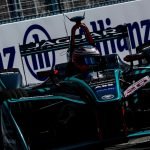