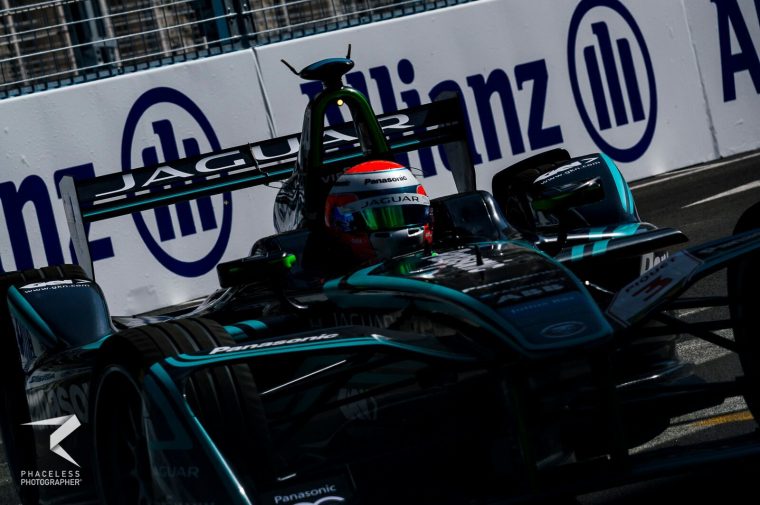 Nelson Piquet Jr has topped the first session of the Rome Eprix, setting a 1:36.134s just as times started to tumble, until the session was ended slightly early by Alex Lynn crashing at turn one.

At 2.86km with substantial elevation, Rome’s new E-Prix track is a high power circuit, with an estimated 6% battery usage per lap. With an additionally complex (and long) pit lane, drivers were keen to get out on track early with 19 leaving the pits in the first minute of FP1.

Primarily an acclimatisation session – and with air temperatures a relatively chilly 13C, rather than the 28C predicted for qualifying and race – times from this session seem relatively slow, over 14 seconds back from the Montreal lap time, the track drivers have most compared Rome to.

After an initial benchmark of 1:42.479s by Lucas di Grassi, the times slowly dropped as drivers started to push the limits and figure out the fastest way around the track, with Panasonic Jaguar Racing enjoying an early 1-2 in the first 15 minutes.

The Jaguar drivers have been cautiously confident this weekend, with Mitch Evans telling e-racing.net yesterday that he was hoping for a good race and the end standings for the session point to that. Both drivers were the first to hit decent 1:37 times with a confident improvement from first running.

Turn 14 caught out a few drivers pushing limits, including di Grassi and Jean-Eric Vergne; both fast qualifiers, they ended up exploring a runoff but with no further consequences for finding the track edges. Jose-Maria Lopez also clipped a wall, lightly damaging his front wing but not interrupting running. A few drivers, including Andre Lotterer, visited the painted runoffs but there were no major incidents – or really improvements in times, with the initial gains by Jaguar caught up to rather than massively overtaken.

With four minutes to go in the session, drivers seemed to be finding their rhythm with this technically difficult circuit and small improvements were being made, including a 1:36.134 for Piquet, once more taking the timing lead. However, the last few minutes showed no changes as Alex Lynn crashed into the barriers at turn 1, red flagging the session.

Lynn was unharmed but car retrieval meant drivers were allowed practice starts but no further running on the track, leaving Piquet the fastest in Rome so far. Followed by Sam Bird (just 0.081s behind him) and Jaguar teammate Evans.

Jerome D’Ambrosio managed a surprise P8, showing the faster cars may have a lot of time to gain still, as the day progresses. Lots of rubber is flying off tyres, so the track surface will develop and potentially get much faster, although battery management will get trickier as the temperature rises, with regenerative extremely important for this high-power circuit. 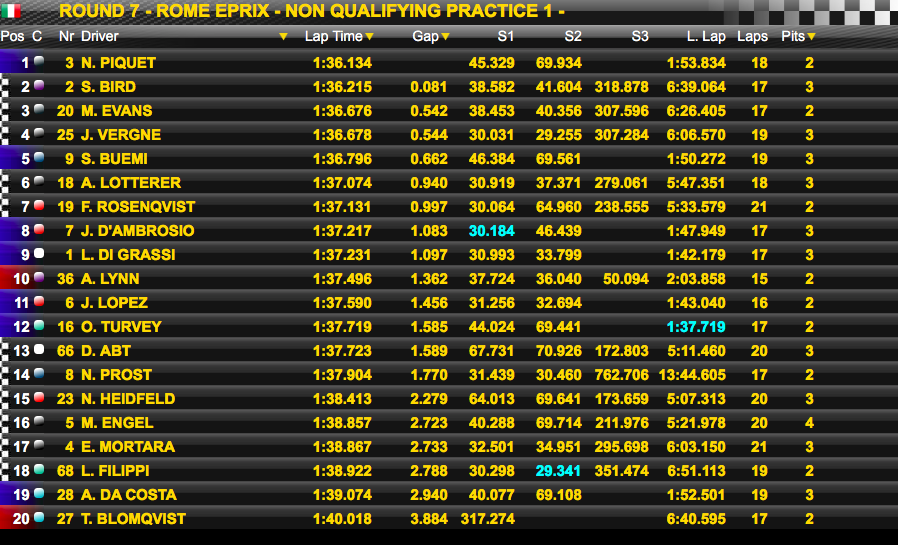 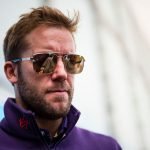 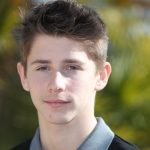 >> - Leclerc: Formula E has “the best racing in single seaters” »