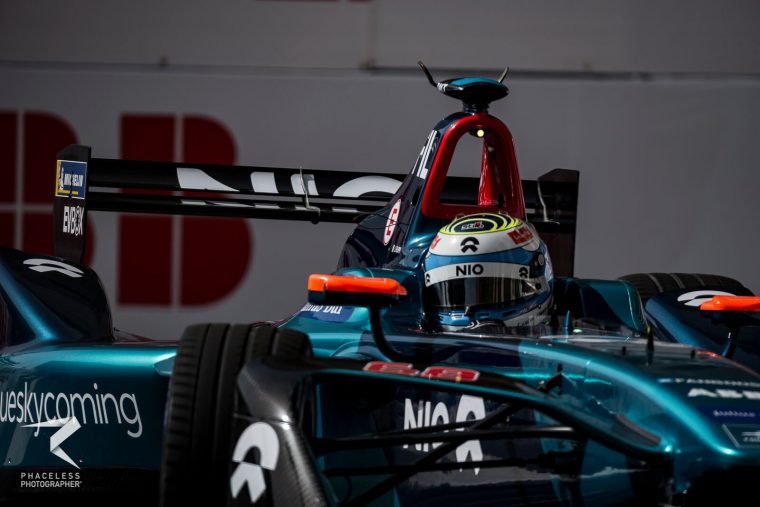 Ma Qing Hua will make his return to the Formula E grid at the Paris E-Prix, the scene of his series debut, replacing Luca Filippi at the NIO squad.

Filippi has endured a difficult debut season in Formula E, with his only points finish coming at the season opener in Hong Kong where he took tenth place. His home event last weekend saw him miss out on setting a qualifying time and becoming involved in a four car pile up before finishing in P13.

His replacement Ma has already started seven E-Prix, joining Team Aguri at the Paris E-Prix in season two before switching to Techeetah for the start of season three. After the opening three rounds he was replaced by Esteban Gutierrez having not scored any points.

He was recruited by NIO at the start of this season as the official reserve driver and has also undertaken simulator work for the team.

Now the Chinese driver will return to the grid as he takes Filippi’s seat at NIO, two years after making his Formula E debut.

“First of all, I am really happy and honoured to be back in the cockpit racing for NIO Formula E Team,” said Ma. “Thank you to NIO for this opportunity; I am really looking forward to racing again, against some of the top drivers in the world. I will do my best to achieve the best result I can and I will see you all in Paris.”

“The NIO Formula E Team is very happy to give Ma Qing Hua the opportunity to drive the NIO 003 at the Paris E-Prix. We look forward to welcoming him back in to the Paddock at the forthcoming event,” said Hughes.

While Ma has only been announced for Paris, it is currently unclear as to whether Filippi will return to the seat for Berlin. 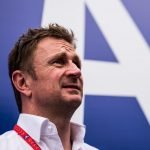 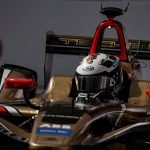