Abt less than pleased with Buemi’s “bumping” 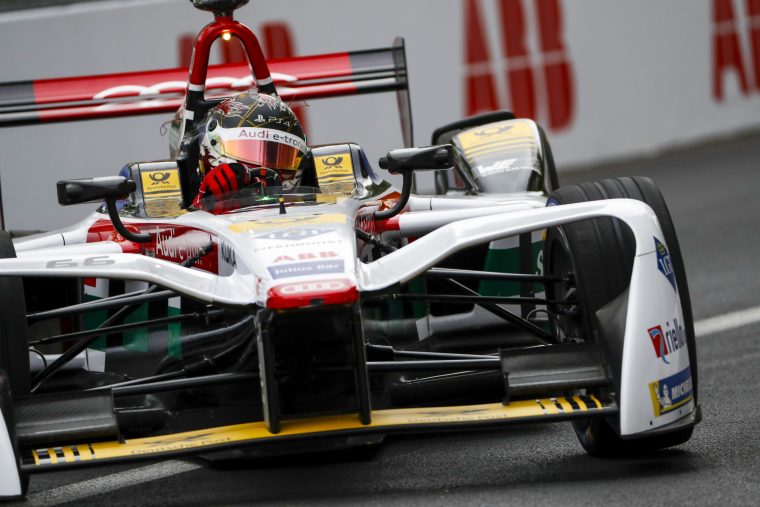 Daniel Abt wasn’t happy with the actions of Sebastien Buemi in the Paris E-Prix, accusing the Swiss driver of “bumping” on the 49th and last lap.

The Audi Sport ABT Schaeffler driver started the E-Prix from 14th after enduring a difficult qualifying session and stormed through the field to seventh, putting on a masterclass of overtaking, but he feels as though a higher position was possible without the intervention of Buemi.

Amidst the chaos of a last lap smash between Andre Lotterer and Sam Bird, Buemi capitalised to steal away fifth place while Abt was unable to pass the broken Techeetah of Lotterer for sixth.

The German felt the race was “ok” but was happy with the amount of overtakes he pulled off despite almost not finishing.

“It was ok,” started the 25-year-old. “I mean starting from P14 isn’t that great. The race was good but still the frustration from qualifying overweighs because there was a lot more in it.

“There’s been a lot of overtaking, a lot of fights, a lot of fair fights. It was really fun. Just sadly got bumped out in the last lap from Buemi again, I almost couldn’t finish the race. It’s fun with everyone except with him but that probably won’t change in the future.”

With Abt’s home race up next, there is plenty to be excited about for the German as he hopes to start higher on the grid.

“Yes of course! Berlin will be a big party. Hopefully we’ll have a bit of luck in qualifying.” 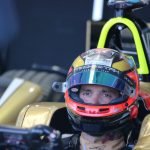 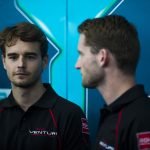 >> - Dillmann to stand in for Mortara in Berlin »