Bird tops the charts in the last few moments of FP1 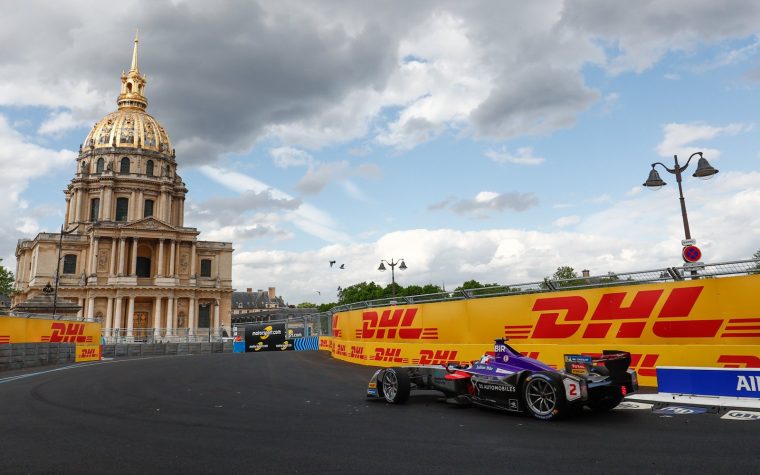 The 45 minute session went underway at the Circuit Les Invalides with plenty of incidents to kick off what is most likely to be a very eventful Paris E-Prix.

Bird’s DS Virgin Racing topped the charts and landed P1 at the last few moments of the first practice session, setting a time of 1:01.698s topping Lucas di Grassi of Audi’s who was behind by 0.018s. Not far behind, his teammate Daniel Abt comes in third just 0.092s behind.

Early on in the session, Mahindra’s Rosenqvist caused a yellow flag when he missed his braking point and diverted into the run-off area. It was just the first of a series of bad luck for the Swede when he later caused a red flag incident about 15 minutes left into the session, as he crashed heavily into a barrier. The Swede was unhurt and rushed back into the pits for a quick car change and was out onto the track as the session restarted.

Unfortunately, the Mahindra driver again had problems as he went off at turn three which seems to be a problematic area for some of the drivers in the session.

Another red flag incident early on in the session was caused by Jaguar’s Piquet Jr who crashed hard into the barrier, again at turn three. Fortunately, the Brazilian wasn’t hurt in the shunt and returned to the pits by hitching a ride from the safety car.

Oliver Turvey of NIO looked in great form in the session, setting the quickest time just before the first red flag incident, setting a time of 1:03.085s.

Turvey’s new team-mate Ma Qing Hua, who replaced Luca Filippi after the previous round in Rome, showed good control of his car and was in P15 just before the session was stopped due to the first red flag, however his pace dropped significantly after the first red flag and he ended up at the back of the grid.

Audi Sport ABT Schaeffler’s Lucas di Grassi was leading the times for most of the session with championship leader Jean-Eric Vergne of Techeetah tailing close behind him in the first half of the session.

Panasonic Jaguar Racing’s Mitch Evans seemed to have a good grip with the car this weekend as he makes his way up the into the top 10 and finished fourth on the charts.

The Renault e.dams of Buemi made his way up to third just as the red flag incident caused by Rosenqvist occurred and dropped out of the top ten into P12. The Swiss then went on to have his own incident as he locked up into the barrier, but was lucky to come away with only minor damage to the front nose.

Towards the end of the session, Jose Maria Lopez of Dragon Racing almost had a crash and ended up down the escape road but managed to regain control of his car with no damage.

The second free practice session will get underway at 10:30am local time. 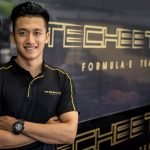 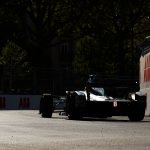