Engel explains why Formula E is a high-class series 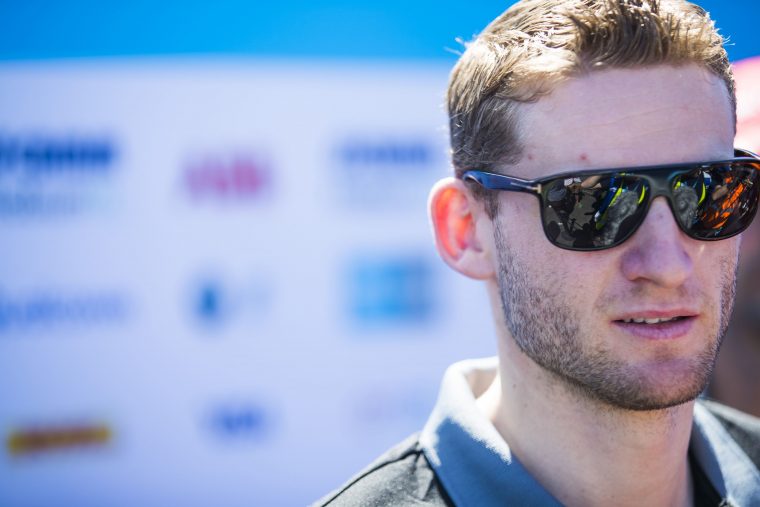 Ahead of the Berlin E-Prix, Maro Engel (Venturi Formula E) talks about why Formula E is such a challenge for the drivers and why he believes that the electric series is one of the most high-class racing series out there.

What makes Formula E such a demanding series?

The series is full of different challenges. It starts with the race car which differs immensely from the typical fuel-powered racing car. When accelerating, you instantly have the complete power. The braking process is also something completely different as the electric engine regains energy. As the driver, you always have to pay attention to every single detail – just think about the energy management. You cannot just go as fast as possible and overtake. You have to find the most efficient way to get around those tracks as well.

Which other differences are there?

The driving style. Due to the energy saving lift-and-coast, there are plenty possibilities for overtaking. Additionally, our corner speed is very high which helps with saving energy as well. In qualifying though, it can be an advantage, to reduce your corner speed to accelerate more quickly which can help you gain some valuable time.

Do you think being successful in Formula E will be harder with all these big manufacturers entering the series?

Formula E is already one of the most high-class racing series out there. If you take a loo at the drivers and teams, you already know: That’s some tough competition! And it will get even tougher in the future. Big corporates are investing more and more into e-mobility and they take Formula E very seriously. It simply is the series with the biggest popularity among manufacturers at the moment and that’s only going to manifest itself in the future. Insofar: Yes, it is and will continue to be a damn tough battle!

In which city would you personally love to see the ABB Formula E Championship?

Let’s be honest – in Formula E we are already really spoiled with fantastic locations because driving in the city centre of cities such as Hong Kong or New York is extremely cool! Personally, I would love to drive in Rio de Janeiro some day.

Talking about all these great cities that welcome Formula E already:
What do you think about your home race in Berlin?

The race in Berlin Tempelhof is definitely a highlight, the historic setting is absolutely incredible. And as a German racing in Berlin, I also have some local fans at the track supporting me. That’s some great additional motivation and there’s nothing I want more than to be on the podium in Berlin!

- << « Heidfeld: “New manufacturers will boost the series even more” 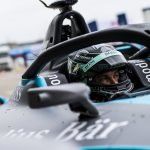 >> - Rosberg: “Formula E is the epicentre of new technologies” »