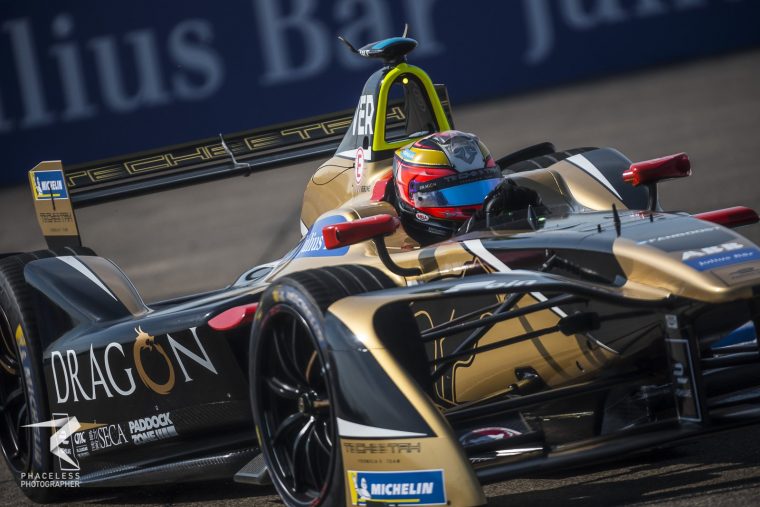 Current championship leader Jean-Eric Vergne established himself as a pole-position favourite with a strong full-power lap in FP2, while Felix Rosenqvist and team-mate Andre Lotterer followed in P2 and P3.

After missing out on valuable practice time in FP1 due to Stephane Sarrazin’s (MS&AD Andretti) accident, all drivers were poised to head out onto the track as quickly as possible – a real treat for the hundreds of fans who already made their way to the historic Berlin Tempelhof track. Unsurprisingly, the majority of drivers eagerly put in their 200kw laps as Mahindra Racing’s Nick Heidfeld was the only driver who decided to already do a full power lap in the first practice session.

After getting familiar with their car set-up and finding their rhythm on a full-power lap, the drivers settled into long runs to test their car’s efficiency. Nevertheless, within the last eight minutes of the sessions some of the drivers turned it up again to get a feeling of how their qualifying performance compares. Buemi put in a strong lap and took over the lead from di Grassi, with a 1:09.606s – just three thousands of a second quicker than the Brazilian.

Felix Rosenqvist (Mahindra Racing) then showed what his qualifying pace looks like, jumping from P18 to P1 even though he suffered from some traffic in his third sector. Times kept dropping and Vergne went fractionally quicker than Rosenqvist while di Grassi put himself in P3.

In the end, Vergne finished the session ahead of Rosenqvist and teammate Andre Lotterer, while di Grassi, Buemi and Abt followed in P4, P5 and P6 respectively. The top-ten was then completed by d’Ambrosio, Alex Lynn (DS Virgin Racing), Evans and Bird. 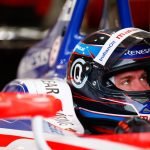 - << « Heidfeld rules the historic grounds of Berlin in FP1 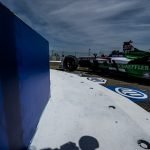