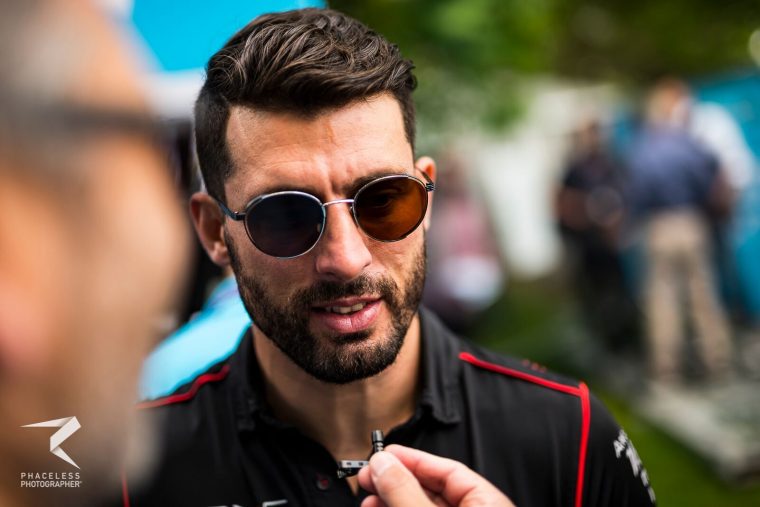 Jose Maria Lopez was involved in an awkward encounter with Sam Bird in the opening practice session of the day, where the latter ended up crashing into the barrier before going to confront his former team-mate in the garage.

Having completed a flying lap, Lopez then began energy saving and braked early into turn one, catching out Bird who then span the car and damaged his suspension on the unforgiving barriers.

Lopez tried to explain his point-of-view to the Englishman following the end of the session, but Bird was having none of it as he vented his frustrations.

The Argentine said how he was trying to do his own thing and attempted to move out of the way, but it did not all go to plan and culminated in Bird being caught out.

“What happened exactly is that I was doing my energy saving and lifted off and didn’t see him, so I could say that’s my bad but I was doing my own thing. I knew he was behind but I lifted and coasted in the middle of the straight and moved, but not aggressively because there’s a lot of bumps so when I moved I braked but he was committed and lost the car on the bump.

“That was unfortunate, and I’m really sorry but I spoke with the team when we saw the images and they thought it was his fault more than mine. It’s a bit of a mix, the bumps make it hard and you cannot move aggressively on the straight, so when everything comes together you end up with this, so I’m sorry for him.”

Despite the tense exchange between the duo, Lopez went on to set the fourth fastest time in the second practice session and looks set to be a contender for Super Pole. 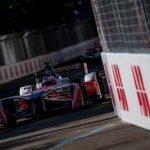 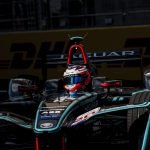 >> - Evans celebrates his first ever pole-position in Zurich »