#24hLeMans: Victories for Buemi and Vergne

Formula E drivers Sebastien Buemi and Jean-Eric Vergne were both victorious in their respective classes at the 86th running of the 24 Hours of Le Mans, while former NIO tester Harry Tincknell missed out on a podium in the LMGTE-Pro class.

Vergne continued his stellar run of form as he added the 24 Hours of Le Mans to his victory tally for the year, which also includes the European Le Mans Series and Formula E where he currently leads the championship with two races to go.

LMGTE-Pro saw the #92 Porsche of Michael Christensen, Kevin Estre and Laurens Vanthoor emerge victorious while LMGTE-Am was won by the #77 Porsche of Christian Ried, Matt Campbell and Julien Andlauer.

As expected, the battles of LMP1 honours and the overall victory became a two-horse race between the Toyotas with both enduring their fair share of drama, with Buemi earning the #8 a 60 second stop-and-go penalty for speeding in a slow zone, while Lopez spun the #7 at the Dunlop Chicane and Kobayashi was awarded a penalty after missing his pit stop and exceeding the allowed stint duration.

This allowed the #8 Toyota to come home in first at the hands of Nakajima ahead of the #8, while both Rebellions encountered a raft of technical issues and finished 12 laps down on the leader in third and fourth, the #3 of Mathias Beche, Thomas Laurent and Gustavo Menezes taking the final step on the podium ahead of the #1 of Formula E alumni Bruno Senna, Neel Jani and current Techeetah racer Andre Lotterer.

There was disappointment elsewhere in LMP1, as Formula E super-sub Tom Dillmann’s day was brought to an early end as Dominik Kraihamer crashed the #4 ByKolles after 65 laps, causing terminal damage. Matevos Isaakyan also encountered the unforgiving Le Mans barriers as he wrecked the #17 SMP Racing, eliminating any chance of victory for himself, Egor Orudzhev and MS&AD Andretti’s Stephane Sarrazin. 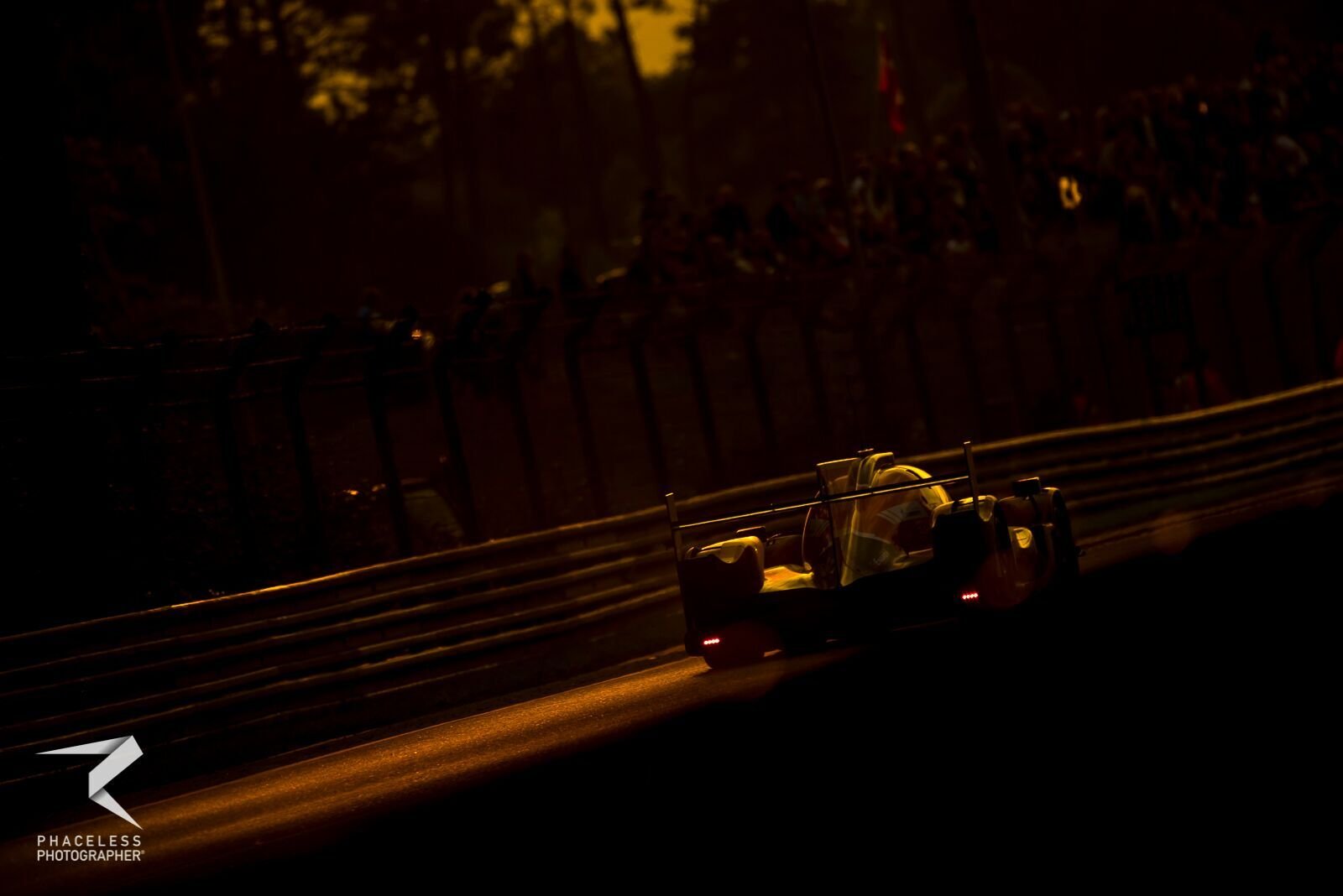 The man who is arguably most on-form in all motorsport at the moment, Techeetah’s Jean-Eric Vergne added to three victories in Formula E and a win in the opening round of the European Le Mans Series with LMP2 victory in the #26 G-Drive Racing shared with Roman Rusinov and Andrea Pizzitola, beating the #36 Signatech Alpine of Nicolas Lapierre, Pierre Thiriet and Andre Negrao.

The #28 TDS Racing of Loic Duval, Matthieu Vaxiviere and Francois Perrodo, after initially taking pole position before being demoted, missed out on a podium by a mere 2.5s and came home behind the #39 Graff-SO24 Racing Oreca of Tristan Gommendy, Jonathan Hirschi and Vincent Capillaire. 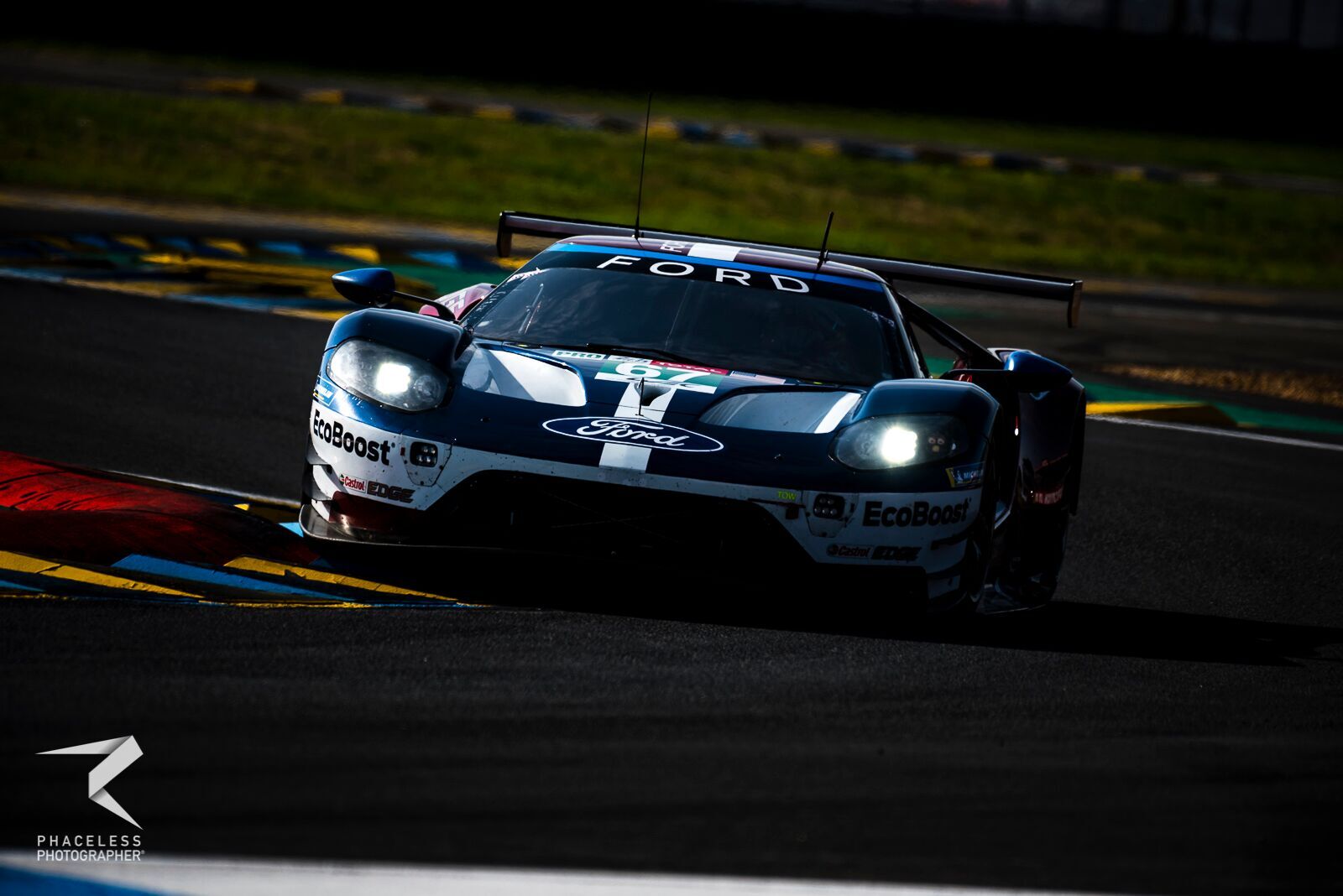 In a category dominated by Porsche, who took a 1-2 finish with the #92 of Michael Christensen, Kevin Estre and Laurens Vanthoor leading home the sister #91 car of Gianmaria Bruni, Richard Lietz and Frédéric Makowiecki.

The Ford GTs brought home third and fourth, with the #67 of former NIO test driver Harry Tincknell, Tony Kanaan and Andy Priaulx finishing behind the #68 of Sebastien Bourdais, Joey Hand and Dirk Muller.

UPDATE – The LMP2 class-winning #26 G-Drive Racing of Jean-Eric Vergne, Roman Rusinov and Andrea Pizzitola has been excluded from the final result due to the use of an illegal device which is believed to have sped up the refuelling process. This hands LMP2 victory to the #36 Signatech Alpine Oreca of Nicolas Lapierre, Andre Negrao and Pierre Thiriet.

G-Drive Racing has announced its intention to appeal the disqualification. 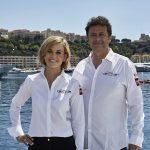