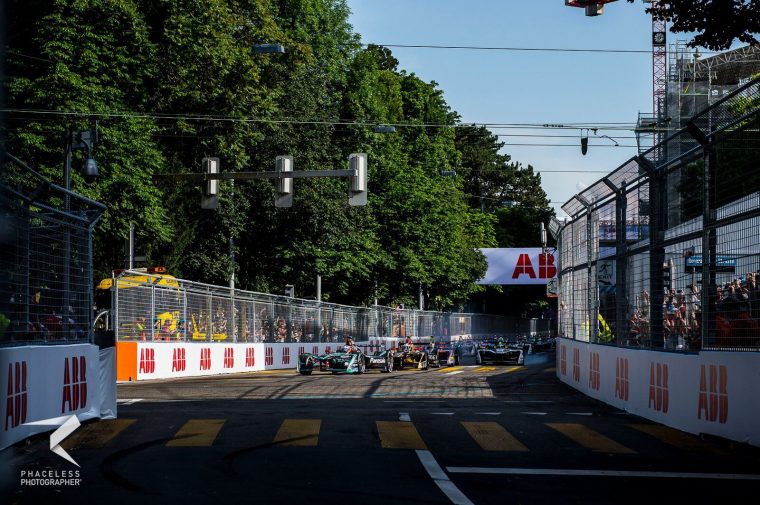 The ABB Formula E Championship has been awarded the international standard of sustainability in events – the ISO 20121, making the all-electric championship the first category in motorsport to earn the highly acclaimed certification.

Alejandro Agag, Founder & CEO of Formula E, Alejandro Agag mentioned in a press statement: “The achievement is a testament to our entire ecosystem working towards a common goal of continuously improving our sustainability credentials and working with our supply chain at events to inspire others to make a conscious effort in minimising the impact on the environment.

“I look forward to other sports and categories of racing taking inspiration from the ABB FIA Formula E Championship.”

Known for its efforts in promoting sustainability practices though its events and entertainment, the accomplishment has been granted to the all-electric championship by SGS following an extensive third-party audit.

The ABB FIA Formula E Championship is also known for its efforts of sourcing sustainable suppliers for its events and has one of the lowest carbon footprint compared to other international sporting events. 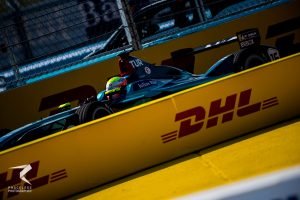 DHL has been a long-standing logistics partner of Formula E

One of the championship’s most notable sustainable efforts is with its long-standing logistics partnership with DHL in introducing an optimised race calendar that cuts the amount of air freight reportedly saving up to 15,000 t CO2-eq each season, the equivalent to the amount of annual emissions created by 1,5000 European inhabitants.

Meanwhile, other sporting events that have also been awarded the certification include the Roland Garros French Open, the 2016 Olympic Games in Rio de Janeiro and the 2016 UEFA European Championship in France. 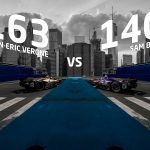 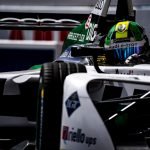