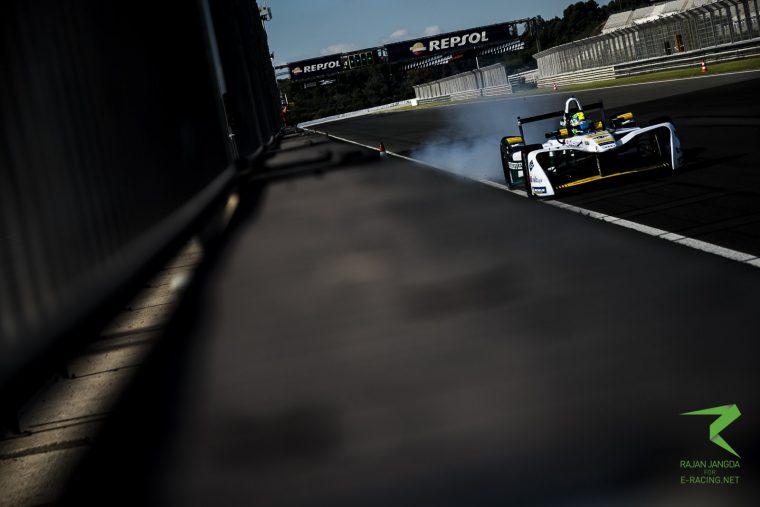 ABB Formula E will allow the general public to attend pre-season testing at the Ricardo Tormo Circuit in Valencia, due to be held from the 16th to the 19th October.

Fans will be allowed into the circuit on the Tuesday and Friday of that week, while Wednesday and Thursday will be media-only. 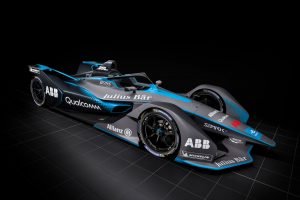 The test marks the official beginning of the Gen2 era, as the radical new Formula E car surges into life with all 22 drivers and 11 teams present.

Not only is testing used to develop the cars and find the best setups possible, but it also provides an opportunity for teams to evaluate driver options, with only eight of the 22 seats filled at the time of writing.

The rapid ascension of Formula E is reflected in the number of drivers looking at racing in the all-electric series, with Venturi and HWA AG facing a long list of candidates to choose from following Mercedes’ departure from the Deutsche Tourenwagen Masters.

The open test days are free of charge but require registration by filling out the form here. 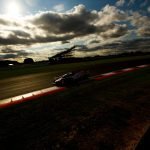 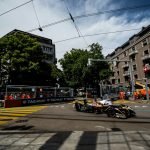