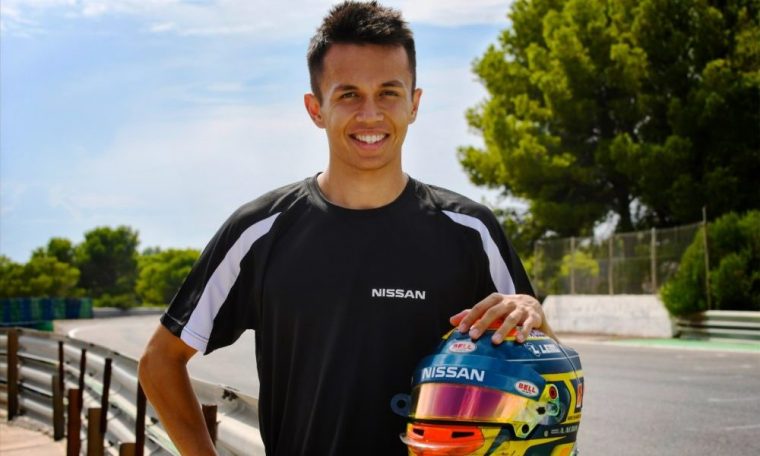 The Anglo-Thai driver is currently a frontrunner in Formula 2 for DAMS, where he has hugely impressed after taking three consecutive pole positions and three wins across the course of the season to remain in contention for the title with two rounds to go.

He had been linked to a potential seat at Scuderia Toro Rosso in Formula 1, but ultimately chose to go electric and joined Nissan.

Albon is excited by the new challenge ahead of him and looks forward to working with a former champion of the series.

“The level of competition in the series is intense, and I’m looking forward to testing myself against some of the best drivers in the world,” said Albon.

“Electric street racing will be a new challenge for me, but working with Sebastien as my teammate will be a huge help, as he has set the benchmark for performance in the series.”

After running testing mileage for the team at Circuit de Calafat, Albon posted his delight on social media.

From today, I’ll be starting a new chapter in my career! Extremely excited to be competing in @FIAFormulaE with Nissan e.dams. A big thank you to @damsracing and of course @nissan for their trust in me. A lot of things to learn but I can’t wait to get on with it!#NissanFormulaE pic.twitter.com/wm0UeKqWTW

Buemi, a veteran of Formula E, was part of Renault e.dams since the beginning of the series and effectively continues with the team after Nissan’s takeover of Renault’s entry.

The Swiss driver anticipates a “new beginning” in Formula E but is thrilled to be working with the first Japanese manufacturer to enter the series.

“Season five will be a whole new beginning for me in many ways,” said Buemi.

“There’s so much that’s new – the cars, the race format, the venues. I look forward to continuing to work with e.dams and bringing the excitement of Nissan’s world-leading electric vehicle technology to motorsports fans all over the globe.”

Nissan’s global motorsports director Michael Carcamo spoke highly of his two drivers and believes they have a perfect pairing.

“Sebastien’s impressive record in the Formula E championship speaks for itself, and pairing him with a young star like Alex is a great combination.

“We can’t think of a better team to showcase our innovative technologies and our Nissan Intelligent Mobility vision.”

Jean-Paul Driot, principal of e.dams, added: “Sebastien has been an important part of the e.dams team since our first Formula E race four years ago in China. We know Alex well from his performances with DAMS in Formula 2, and we’re excited to bring his talent into the Formula E championship.” 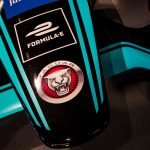 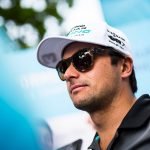