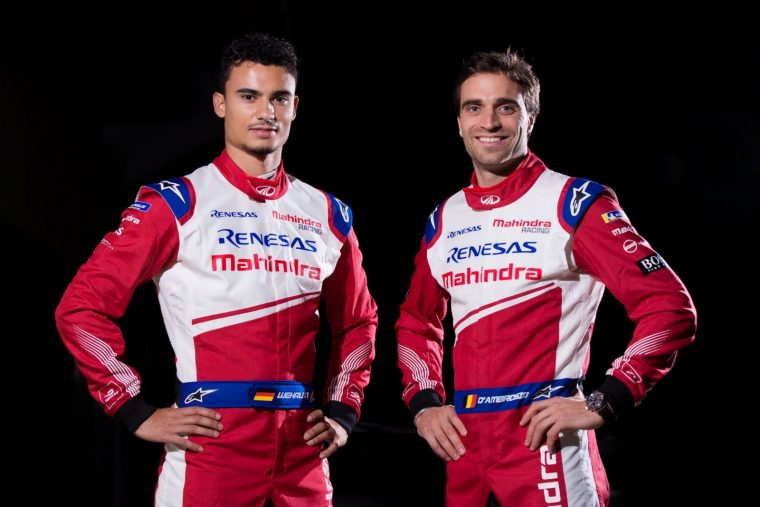 Mahindra Racing will field an all-new driver line up in season five following the announcement of Jerome d’Ambrosio and Pascal Wehrlein.

d’Ambrosio is a veteran of Formula E having driven for Dragon Racing since the series’ inception, taking two victories, while Wehrlein will make his all-electric debut having previously driven in Formula 1 and the Deutsche Tourenwagen Masters, taking the 2015 title in the latter.

Mahindra Racing also unveiled the livery that the M5Electro will sport throughout the season, sticking with the familiar white, red and blue colours that it fielded in season four. 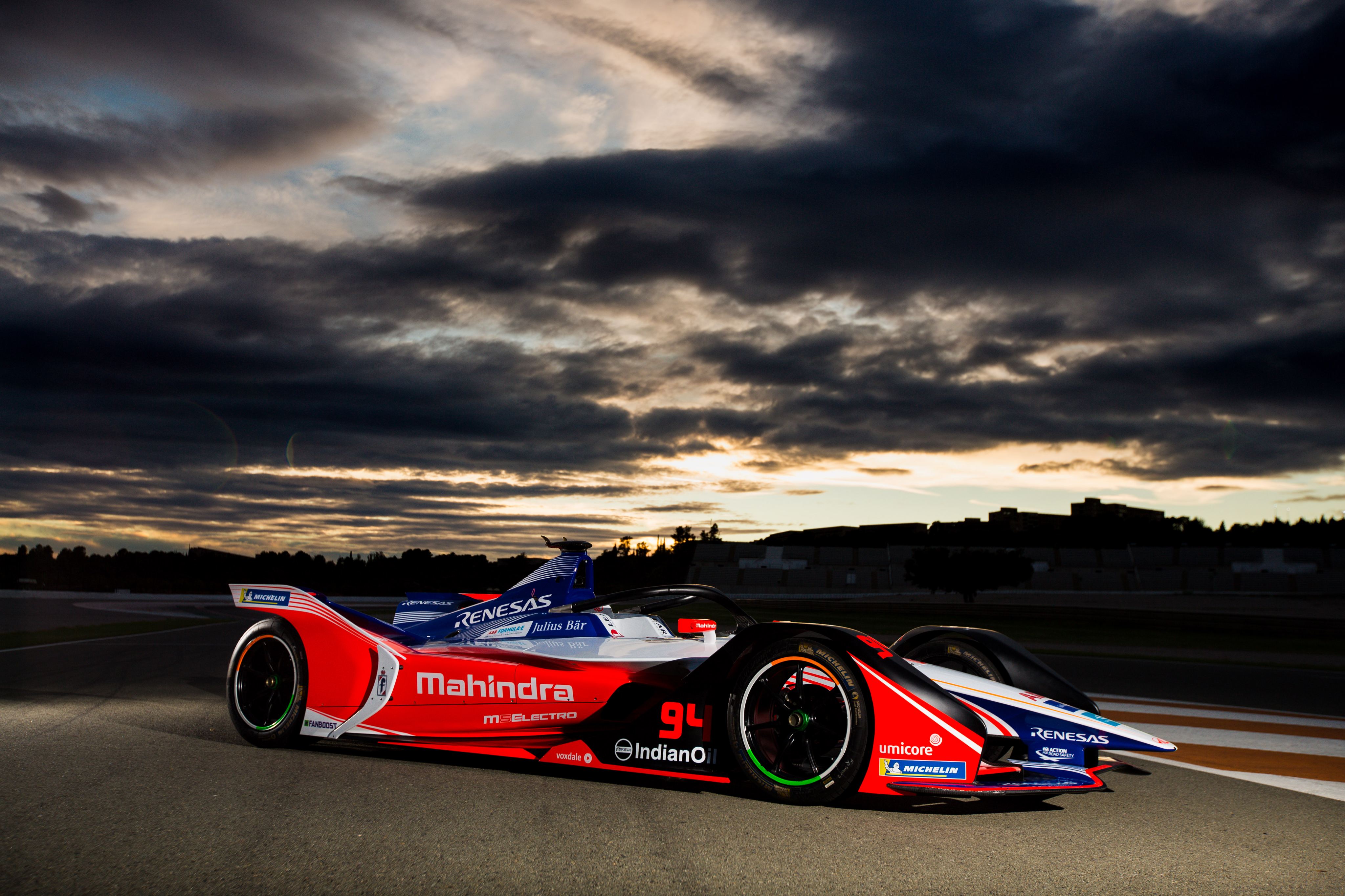 “I’m super excited to join Mahindra Racing,” said d’Ambrosio. “I’ve known some people in the team for more than ten years and haven’t managed to work together with them yet and now we are going to have that opportunity, which is a great prospect.

“I think we have a great team and a really dedicated bunch of people with the possibility of doing something great so I am really motivated to make sure that we achieve the results that the team deserves. I’ve known Dilbagh for the last four years and what the team has achieved in that time is amazing and has shown great progression and I want to make sure that continues.”

While d’Ambrosio switches teams for the first time in his Formula E career, Wehrlein is looking forward to a new challenge in the all-electric series and is aiming to be as competitive as possible.

“I’m very happy to be joining Mahindra Racing,” said the German. “I had the first meeting with Dilbagh in the summer and met the team for the first time at a test event. It’s a small team but with really high ambitions and I have the same high ambitions.

“I want to achieve the best possible results and I have a feeling the team is the right environment for me. I’m looking forward to the season and I will give my best.”

Former race driver Nick Heidfeld will also stay on with the team, taking on the role of test and reserve driver, while also acting as an ambassador for Automobili Pininfarina.

“I’m excited to enter a new chapter of my career by agreeing a multi-year agreement to become a special advisor to Mahindra Racing,” said Heidfeld. “At the same time I will be reserve and test driver and will attend Formula E races.

“Having been part of the successful growth of the team for three years now, and experiencing such motivated and qualified people in the team, it is a natural transition to further assist the team based on my motorsport experience.

“I am not ending my race driving career but I am happy that this new role offers me a diverse future, which fits together perfectly with my position as vehicle development consultant and ambassador for Automobili Pininfarina.”

The news leaves only one seat left to be filled at Dragon Racing, who will test both Maximilian Günther and Antonio Fuoco in Valencia this week. 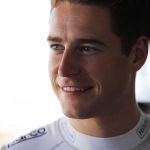 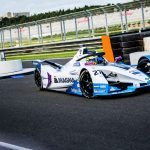