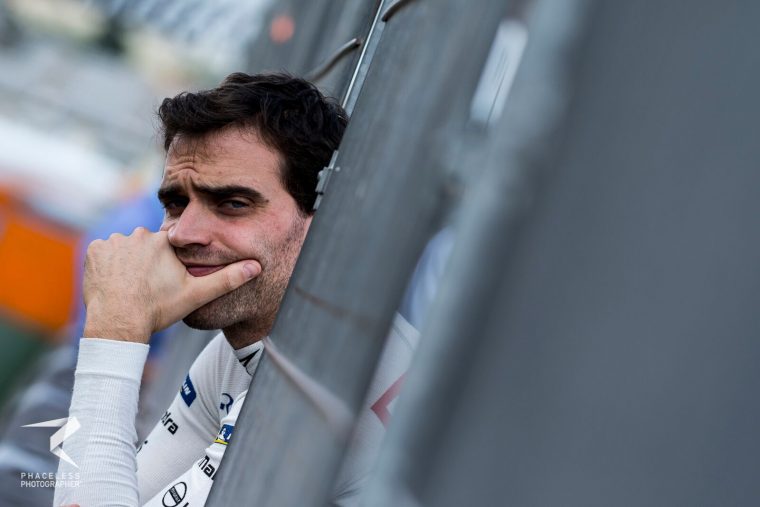 Jerome d’Ambrosio’s move from Dragon Racing to Mahindra Racing felt like a natural time to move on, according to the Belgian.

d’Ambrosio is one of five drivers on the grid to have competed in every Formula E race so far, with his first four seasons spent with Dragon Racing where he achieved six podiums, including two victories.

For season five he has switched to Mahindra Racing, where he will line up alongside rookie Pascal Wehrlein.

Speaking on his team swap, he states that he left Dragon on good terms and believes it was a good time to start a new challenge within the all-electric series.

“Sometimes you just have to move on,” said the 32-year-old. “I had a great four years at Dragon and I think it was just time to have a change. It’s happened pretty naturally and I’m still on good terms with Jay [Penske] and the team which we had some great results together with. I wish them all the best.

“A fresh start and a new team feels good, I really enjoy working with them and I’ve known the guys for a while now, so it made sense to work with Mahindra. I’ve known Dilbagh [Gill] since season one and had several chats in the past and we’ve finally been able to make this happen.”

Team-mate Wehrlein is new to the series but brings a raft of experience to Formula E, which d’Ambrosio believes will be beneficial to their working relationship.

“We’re just getting to know each other but in Formula E one of the key points is having drivers I can work together with. Pascal is a young guy but has lots of experience from different categories and I think we’re going to keep each other on our toes.

The new Gen2 cars are providing a different challenge for the drivers, with d’Ambrosio seeing the biggest differences as the power increase and the brake-by-wire system.

“It’s just the power, it’s obviously very different. The tyres are a bit different but the car is 25% more powerful, which doesn’t make our life easier and will be quite tricky in races, and the brake-by-wire is quite different, especially in the race sim we’re not managing brakes in the same way. Pros and cons: pros because it’s easier on the brake balance, cons because it’s very difficult to set up.”

d’Ambrosio finished by stating his intentions for the upcoming season and hopes to be able to fight at the front.

“I definitely want to go further. That’s what we’re here for, the team and myself. If you no longer go for wins and titles you might as well not show up to the race.” 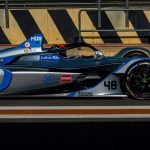 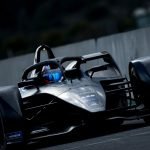 >> - Lopez hoping to be competitive in season five »