Lopez hoping to be competitive in season five 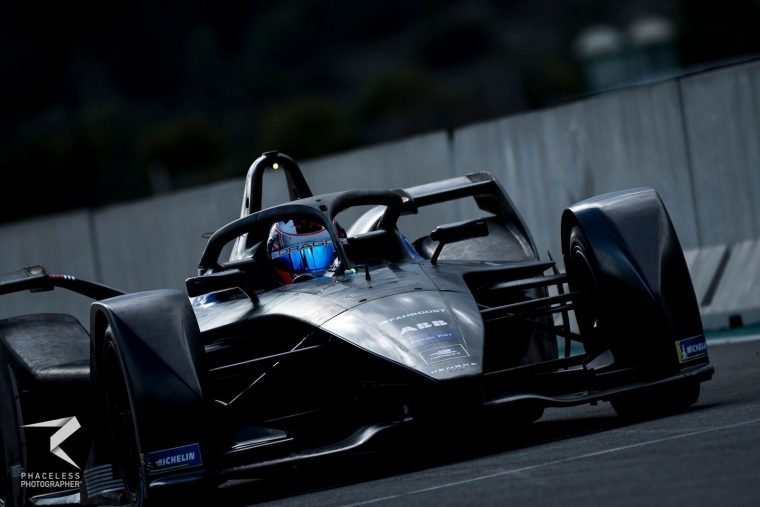 Jose Maria Lopez believes the Dragon Racing team has made good progress in the development of its season five powertrain and is aiming to be competitive against the manufacturers in the series.

Dragon Racing comes into season five as the only privateer team and lacks support from a major car manufacturer, but Lopez says that will only add to the satisfaction of competing against the top teams.

“I really hope that we can fight for good positions and be there for important points,” said the Argentine. “I know we can do it, we have very capable people and a good car, but realistically we should appreciate that we are the only privateers in the series.

“We don’t have any manufacturers with us which is hard especially with a car like this with all the technology, it’s going to be more and more difficult to fight against the big boys. I know it’s going to be a difficult year but I like a challenge and I think if we can achieve good results the pleasure is going to be much bigger.”

Lopez is entering his second season with the team, having joined at the Marrakesh E-Prix before going on to take 14 points in the championship.

As he continues with the American squad, he believes the team has made good gains but is aware of the differences that await the teams with the introduction of the Gen2 car.

“I think we learnt together, we made big progress and ended up fighting for important places, but everything this year is different. It’s a new car and we’re starting fresh, so it’s an opportunity to try and fight for good places and be competitive.

“In terms of performance there are big things, starting with the battery which is much better in terms of energy and overheating. It’s gives the capability to do a complete race with one car.

Lopez also commented on the new halo device which will adorn the Formula E cars, having previously been implemented in Formula 1 and Formula 2.

“For sure it’s for safety, it’s not the most beautiful thing in the world but you can’t go against it when safety comes first. It’s always been like this and is going to get safer and safer but for driving you don’t notice it. When you’re in the car you don’t even see it.” 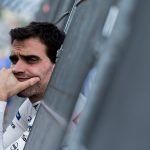 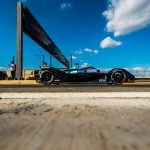 >> - Vandoorne looking to learn from difficulties »