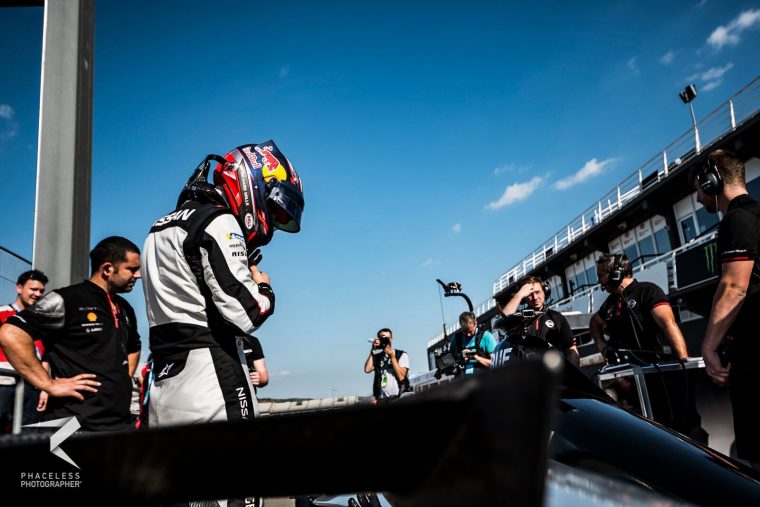 Sebastien Buemi is looking to resolve the issues that Nissan e.dams has encountered so far in testing and hopes to have a reliable car in time for the season opener in Saudi Arabia.

The season two champion joined the Nissan family when it took over Renault e.dams’ entry and was due to have Formula 2 racer Alexander Albon as his team-mate but with Albon looking increasingly likely join Scuderia Toro Rosso in Formula 1 the team has had to call up Oliver Rowland to complete testing.

With Buemi as the sole Nissan driver on Wednesday, the Swiss had to work double time in order to collect as much data as possible for the team.

“To be honest I focused on my car and my crew, from my point of view there’s not much different, but I guess for the other side of the garage it was a bit hectic,” said Buemi.

“You can not say that it is positive to lose a day and a half of running, but it’s like that and we’ve tried to gather as much data as we can from my car and now with Oliver we will try to get ready for Riyadh.”

Despite finding solutions to a few of the problems faced in Valencia, Buemi feels as though there is still a lot of work to do and hopes that the car will be ready in time for Riyadh.

“We’ve resolved a lot of small issues that we’ve had, unfortunately there are still a few that will require some software improvements for Riyadh.

“We never like to bring something new at the race track, but at some point you have to do it. Maybe we will have a filming day in between just to try and check it out, otherwise we will see at the shakedown in Riyadh.”

New to Formula E is the brake-by-wire system which Buemi explained as making the car easier to drive due to its automation.

“The idea of the brake-by-wire is to make it transparent but also to increase the efficiency of the electric system. I think only DS made their own one, everyone else bought the system from one of the companies that provides it for LMP1 or Formula 1, it’s a ready-to-go system.You put it into your car and fine tune it, then it works.

“As for the driver, the feeling is that it’s much more transparent compared to last year. Last year we didn’t have it and was changing the brake balance every lap, it was not easy. This year a lot of it is automatic from the system and it’s a lot easier to drive.” 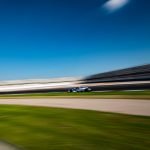