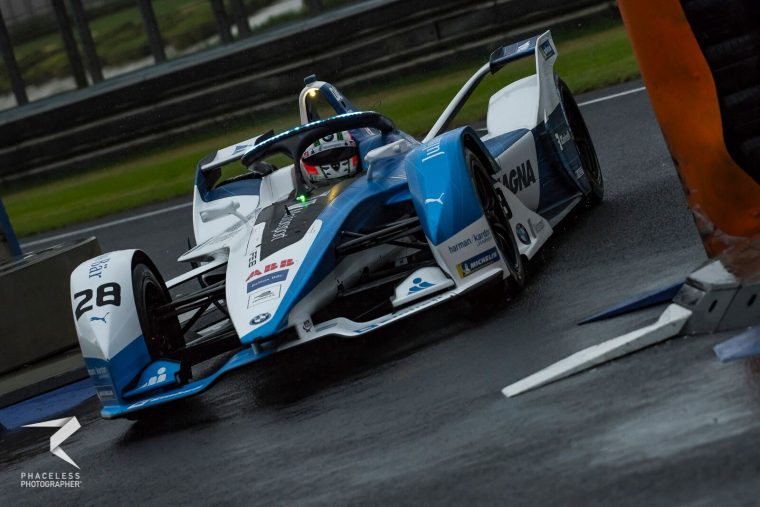 The session was hit by heavy rainfall that limited running in the early stages, but eventually the drivers started to rack up the laps and gather valuable wet weather data.

Edoardo Mortara headed the times early on before the times started to tumble, with Lucas di Grassi then setting a fastest time of 1:26.954s to top the times.

There was a brief stoppage as Nelson Piquet Jr’s Panasonic Jaguar Racing machine came to a stop at the exit of turn eight, leading to the session being extended by ten minutes to allow for more runs.

The rain soon started to subside and the lap times fell, with multiple drivers taking turns in P1 before da Costa became the first driver to set a time under 1:25s with a 1:24.870s.

Gary Paffett was confined to the garage for the majority of the session, only heading out onto the track with less than half an hour to go to complete an installation lap. The Englishman eventually completed his first flying lap of the day with 15 minutes remaining and went on to register the 18th fastest time.

The two stand-in drivers completed a solid number of laps each, with HWA Racelab’s Daniel Juncadella setting the 11th fastest time after 32 laps while Nissan e.dams’ Oliver Rowland finished the morning in 15th having completed 36 laps.

The full times from this morning can be found here. 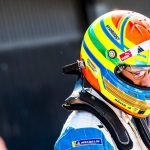 - << « Sims: “There will be lots of different challenges” 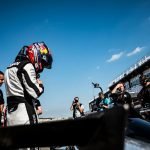