Sims: “There will be lots of different challenges” 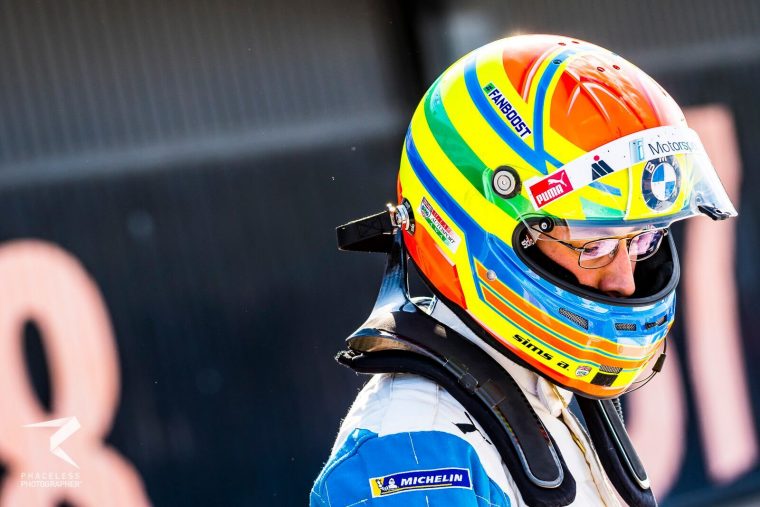 BMW Andretti Formula E rookie exceeded expectations when he topped the time charts on the first day of pre-season testing in Valencia. Noor Amylia Hilda spoke to Alexander Sims on the challenges he’s expecting and his passion for sustainable technology.

After scoring the fastest lap time in the #27 BMW iFE18 on the first day of testing, Sims remains aware of the challenges he’s yet to face when the first round of the 2018/2019 season takes place in December in Riyadh, Saudi Arabia.

“As a rookie to the championship, I’m fully aware that when we get to the race weekends there will be lots of different challenges I’ve yet to experience,” says Sims.

“It’s one thing doing it at a circuit which I know very well from previous years of racing. It’s very different then to go to a completely different circuit with walls where if you make one mistake, and you might end the weekend. The base performance of the car seems to be good and we need to keep improving. I definitely don’t want to become complacent and think that it’s gonna be easy.” 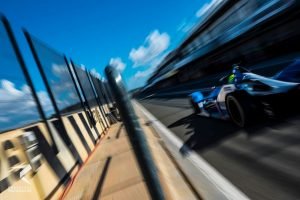 Sims surged to the fastest time in both Tuesday sessions

The 30-year-old has a diverse CV that includes competing in Blancpain Endurance series, Blancpain GT series and the WeatherTech SportsCar Championship to name a few. He’s definitely a very versatile driver, but is it a challenge for him to adapt to the unique demands of Formula E?

“I would say that it [energy management] is just a bigger aspect of Formula E compared to other race series. Saving fuel is something we have to do in GT racing, so you do consciously think about it in a lot of races because it shortens your pit stop time for the following pit stop so, there’s always a benefit in saving fuel.

“That mindset is already something that I consciously think about, but to then use the systems to make sure you save the energy relative to Formula E is something I still need to get my head around and I’m still learning and I still need to improve but it was quite fun to have to work that out on track.

“There’s only a certain amount the team can help you with from the garage but you have to do it yourself and it’s good fun,” he adds.

Sims previously tested the Gen1 car during pre-season testing for the 2017/2018 season with Andretti and can offer a good opinion on the major differences between the two generation cars.

“[The Gen2 car] feels very well refined. I think the first generation car was just more difficult to drive on the limit and this car is a bit more solid. It’s a bit more advanced in the technologies of the car to help the driver perform or to just help the car balance on the limit the whole time that seems.

“So far it’s been a little bit easier to drive here, but on bumpy street tracks it’s still going to be really difficult and hopefully it’ll give good racing. The technology is certainly more advanced.”

As a self-confessed EV enthusiast, Sims’ love for sustainable technology goes beyond his career and is something he is dedicated to in his everyday life but where did this passion stem from?

“I vividly remember the day when I was driving a lot in a petrol powered car just doing errands and I was filling it up with petrol for the third time in one week then something just clicked in my mind,” he explains.

“It really isn’t sustainable, you’re putting in about 50 litres and it’s burned and you put in 50 litres again. That’s the moment when I started to look into alternative powered cars and electric cars seemed to make so much sense when I looked into it.

“That sort of stemmed my interest into the global sustainability aspect into different parts of my life, particularly in electric cars.”

He’s also the chairman of Zero Carbon World, a charity that donates charging points to small businesses around the UK as well as adopting little sustainable practices in his everyday life.

“I don’t use plastic straws or try to as much as I can,” he laughs. “Traveling to America does frustrate me quite a lot because almost every single drink is served with a plastic straw but I have a reusable coffee cup in my bag and I just realised that we need to do a lot more than we are currently doing to help the environment.” 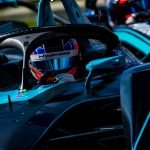 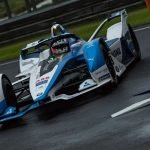