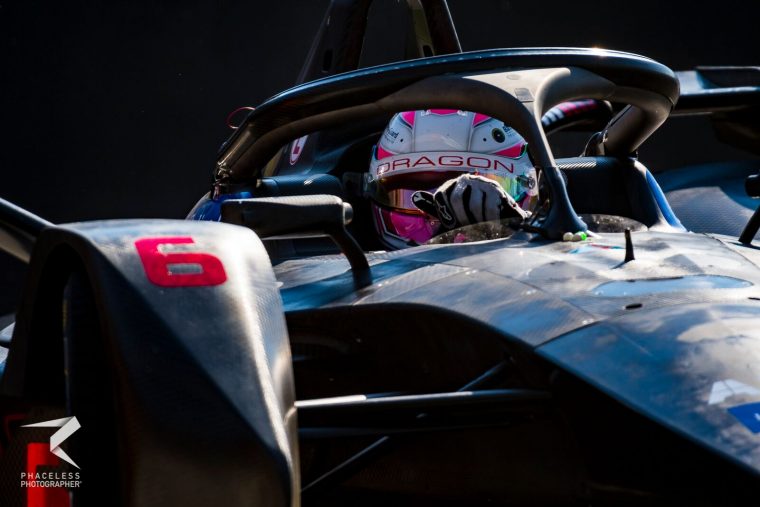 Earlier last month, the 21-year-old German took part in the official pre-season test in Valencia for the American team as he took turns with Ferrari Academy driver Antonio Fuoco to pilot the #6 Penske EV-3.

“We made great progress during our development with the more powerful and complex Gen2 Car. It’s an exciting challenge for both the Engineers and the Driver, and I’m enjoying every second driving it,” said Günther.

“The working atmosphere inside the team is fantastic, I feel really comfortable and can’t wait to get the new season started. Certainly, I will give it my all to deliver the best possible results for the team.

“I want to thank Jay Penske and the entire DRAGON team for their trust and for giving me the opportunity to race in this first-class championship.”

Günther is also a Formula 2 driver for Arden International but has had connections within the all-electric championship and the American based team since season four where he made his first outing with Dragon as a test and reserve driver.

In the previous season, he took part in the rookie test held in Marrakesh and according to a report by e-racing365 was also being lined up to race at the Berlin E-Prix in place of Mahindra-bound Jerome d’Ambrosio.

Dragon’s founder and Team Principal Jay Penske states: “Maximilian did a tremendous job building rapport with the team and working with the entire organization on the development of the Penske EV-3.

“Maximilian has shown himself to be a true competitor. I am looking forward to seeing the results of his hard work in season five.”

The announcement completes the driver line-up for the upcoming season, although Alexander Albon’s seat at Nissan e.dams is in doubt amidst recent speculation of a move to Scuderia Toro Rosso in Formula 1. 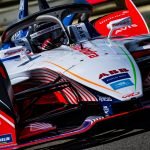 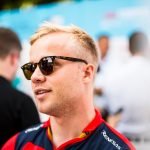 >> - Rosenqvist to sub for Wehrlein at season opener »