Hughes: “The level of competition is going to be fierce” 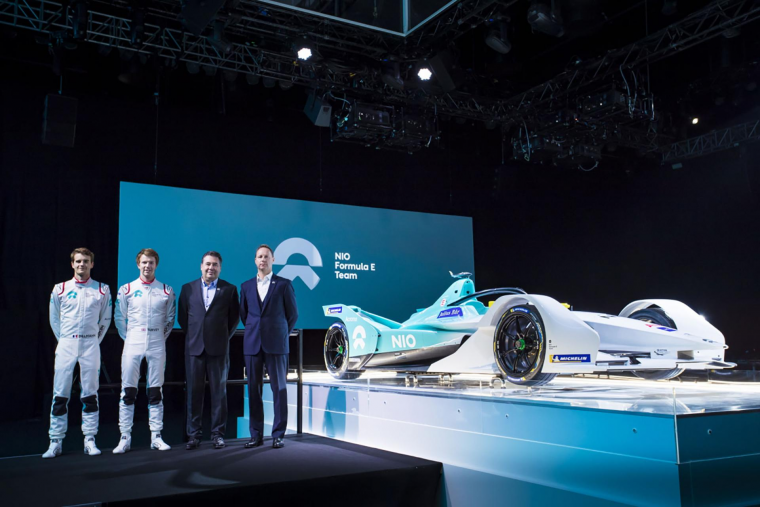 Ahead of the season opener in Riyadh, NIO Formula E Team Principal Gerry Hughes discusses the team’s new driver line-up and the potential challenges of the attack mode.

For a team that won the driver’s championship in the inaugural Formula E  2014/2015 season, NIO Formula E is definitely one team in the ABB FIA Formula E championship who know all too well that the level of competition keeps getting tougher by the season.

[perfectpullquote align=”right” bordertop=”false” cite=”” link=”” color=”” class=”” size=””]“We’re continuing to increase the level of resource, making sure we can be competitive and consistent, these are the sort of stepping stones to make sure we’ll have more success in the future.”[/perfectpullquote]

Finishing 8th place in the constructors championship in season four, it was an underwhelming result considering they came in at 6th position in season three.

But despite the disconcerting result, Team Principal Gerry Hughes is positive that they’re going in the right direction ahead of the season opener in December in Riyadh.

“I think now we have the right tools and certainly the right driver line up for us to go out and be successful and that’s my wish going into season five,” says Hughes during the pre-season test in Valencia, two months before the start of season five.

One of the steps the team’s taken, he adds, is to continually grow in terms of new personnel.

“I keep telling myself that it’s a endurance race, it’s not a sprint race. This is about building a team and an environment for people to come in, to work at their most optimum in order for us to be the most efficient as a team.

“We’re continuing to increase the level of resource, making sure we can be competitive and consistent, these are the sort of stepping stones to make sure we’ll have more success in the future.

A new addition to their driver line-up is former V8 3.5 champion Tom Dillmann, who will be racing alongside Oliver Turvey who has been with the team since season one. 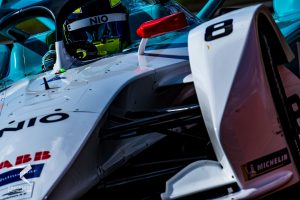 “Tom has been a great addition to the team, he’s a very bright guy, he’s very driven, he’s got raw speed and potential which we love. I think he’ll work really well with Oliver and he’s been fitting in really well with the team. We can go into season five knowing that we’ve got a good driver pairing,” says Hughes.

The 29 year-old Frenchman who replaced season four driver Luca Filippi, has experience in the championship dating back to season three where he made his Formula E debut at the Paris ePrix with Venturi. Season five, however will be his first full-time race seat in the all-electric series with NIO.

“We had a huge number of drivers who were interested to come and drive for us which is very flattering particularly with respect to the results we had in season four which we weren’t happy about.

“But at the end of the day, you can discount a lot of them on the basis of their experience. It comes down to the fact that this is a very different car to drive and on very different circuits.

“It’s a game of two halves: Being able to qualify at 250kw with supreme confidence that they know what the car is gonna be doing underneath them and extract the most amount of performance out of it and at the end of the day, being able race at 200kw and with the activation of the attack zone, being able to keep people behind them or attack people in front of them, do all the energy management whilst racing.

“It takes a driver with a degree of natural talent and also with a mental capacity to assimilate and digest information and to liaise with the team at least 2-3 times a lap. in simpler terms that a driver has to be intelligent in order to be successful in Formula E, that’s one attribute.”

Meanwhile, the attack mode, which was recently assessed on track during the official pre-season test, will definitely provide a new challenge in terms of team strategy.

Drivers will be given an additional boost of 225kw, from the usual 200kw during a race, as they pass through designated activation zones that will be determined by the FIA at each race.

“I think it’s a great idea, but personally I think that we may face some challenges with respect to activation.

“In the end, I relish making these sort of changes in which the fans can really get interested and get behind, as long as first and foremost they are safe but also that it adds to the spectacle of racing.” 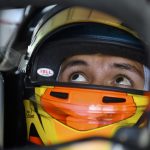 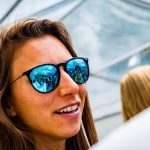