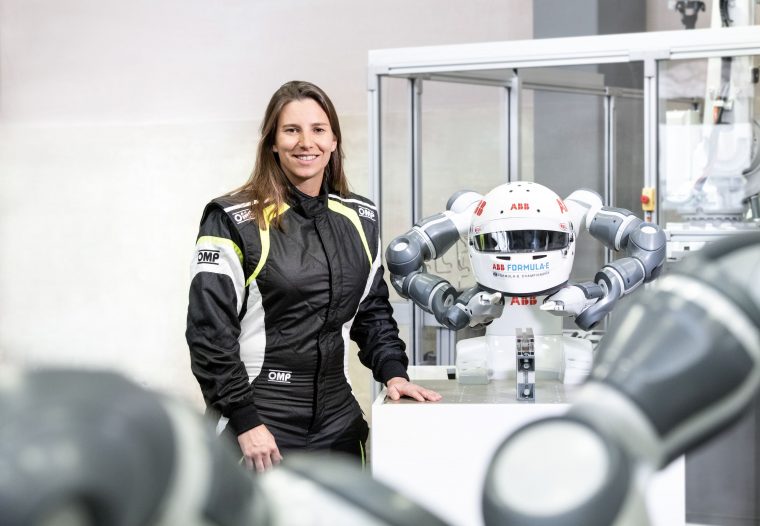 Former Formula E racer Simona de Silvestro has teamed up with the series’ title sponsor ABB as a global ambassador and will help promote the brand through her involvement in the all-electric championship.

de Silvestro will work with ABB in raising awareness of its contribution to e-mobility and diversity whilst working with the Venturi Formula E team as test driver.

“I’m delighted to be part of such an exciting partnership with ABB and Formula E,” said the Swiss. “Particularly as the championship is growing in strength every year. Its values relating to sustainability and mobility, among many others, are such important topics for all of us and I’m proud to be able to contribute to their shared mission.”

‘The Iron Maiden’ isn’t the first driver to be associated with ABB, as Formula E season two champion Sebastien Buemi also serves as an ambassador for the pioneering technology brand.

Buemi will race this year with the Nissan e.dams team alongside series rookie Oliver Rowland. As ABB ambassadors of Formula E, he and de Silvestro will champion ABB’s commitment and pioneering technologies at the various races around the world.

Frank Muehlon, Head of ABB’s Global Electric Vehicle Charging Infrastructure, said. “We are delighted to welcome Simona de Silvestro as a new ABB ambassador of Formula E. As a seasoned racing driver in several motorsports, she is an ideal person to champion the power and potential of e-mobility. In season five, with her support, ABB will continue to push the boundaries of e-mobility as part of our
commitment to run the world without consuming the earth.” 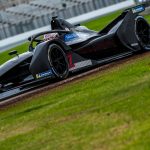 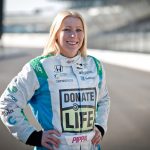