Pole position: da Costa ends his drought in the desert 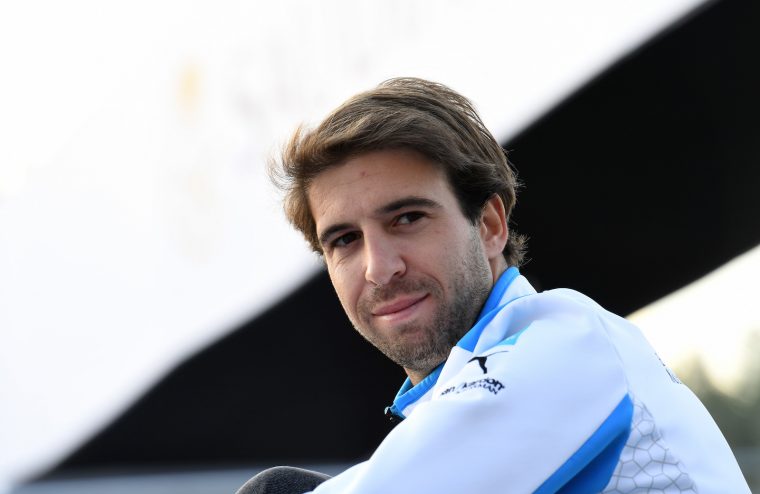 One surprise hunts the next in Ad Diriyah: while the usual suspects struggle, BMW i Andretti Motorsport driver Antonio Felix da Costa took his first ever pole position ahead of Tom Dillmann and Jose Maria Lopez.

Following a rather tumultuous start to the second chapter of Formula E history with delayed and cancelled free practice sessions due to the weather conditions, the first qualifying of the fifth season was set to be the ultimate lottery as the drivers had barely any experience on the tricky track in Ad Diriyah.

With qualifying being postponed by half an hour, the format of the hunt for the first pole-position of the 2018/2019 season was also slightly altered, with two qualifying groups consisting of eleven drivers each heading out instead of the original expected four.

Tom Dillmann (NIO Formula E) was the first driver to head out onto the drying track, putting in a handful of laps on a so far empty track as his colleagues waited until there were just three minutes left on the clock before making a mark on the brandnew track.

Nevertheless, before the second group got its chance to beat da Costa’s provisional pole position time, there was some confusion with the alterations to the format as Dillmann was shown as under investigation for not respecting the qualifying format. According to article 33.3 of the Sporting Regulations, “each race number can do a maximum of two flying laps, only one at maximum power” – a procedure the Frenchman did not follow. The final decision is still pending.

A handful of drivers of the second qualifying group – namely Gary Paffett (HWA Racelab), Oliver Rowland (Nissan e.dams), Oliver Turvey (NIO Formula E), Stoffel Vandoorne (HWA Racelab), Maximilian Günther (GEOX Dragon) and DS TECHEETAH driver Andre Lotterer – headed out fairly early, thus showing a different strategic approach compared to the majority of drivers in the first group. The session was then stopped with nearly four minutes to go as Günther was stranded on track following a scrape with the barrier and needed to be towed off the track.

Once the session was restarted, the drivers gave it their all once again, but no one was able to challenge da Costa on top. Felix Rosenqvist, who replaces Pascal Wehrlein at Mahindra Racing this weekend, sealed the qualifying session as he caused a second red flag as he hit the wall like Günther did just a few minutes before.

So following a few rather unsuccessful seasons, da Costa was able to celebrate his first ever Formula E pole-position ahead of Dillmann, Lopez, Buemi and Vandoorne, who was able to show another strong performance. 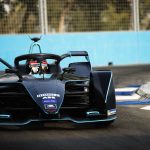 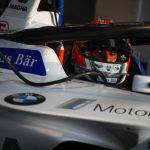