Frijns establishes himself as the Marrakesh man to beat 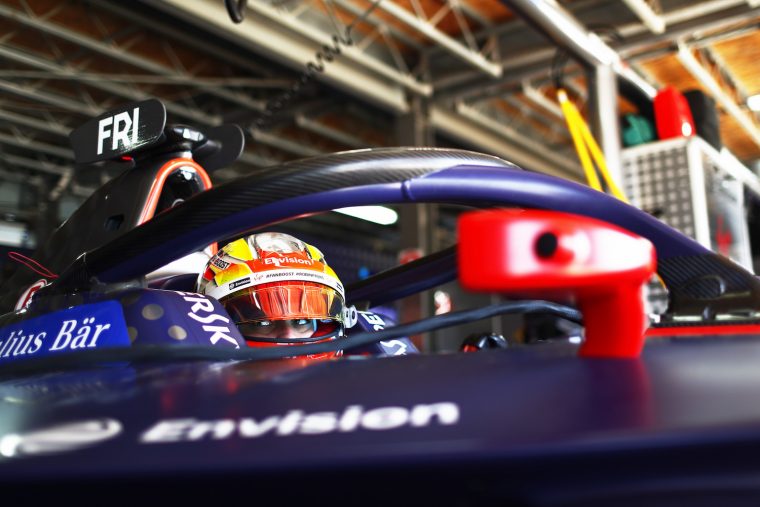 Marrakesh greeted the teams and drivers with a surprisingly chilly and dark morning, as the sun had not yet risen over the desert track. Nevertheless, by the time the first practice session was in full swing, the sun was also hitting the track surface, not only providing the necessary light, but also progressively heating up the track temperature. And even though the conditions were somewhat unusual for Formula E standards, everyone was quick to head out to get as much time as possible on the tricky circuit.

It was Andre Lotterer (DS TECHEETAH) who established himself on top once the first few laps have been put in, but his teammate and reigning champion Jean-Eric Vergne quickly took over the top position. Nevertheless, as the drivers gained more insights into the behaviour of the Gen2 cars on the complicated track, the times kept dropping and the lead continued to change with Nelson Piquet JR (PanasonicJaguar Racing), Robin Frijns (Envision Virgin Racing) and his teammate Sam Bird all topping the timesheets within the first 25 minutes of the session.

But the Envision Virgin Racing drivers were not the only ones who were able to impress: Pascal Wehrlein finally joined the Formula E circus in Marrakesh following contractual issues with Mercedes that kept him from driving in Saudi Arabia – and he did a great job, at times establishing himself in P2. Nevertheless, the German also experienced the darker side of all-electric racing as he caused two yellow flags as he stranded on track twice.

The drivers turned up the heat during the last ten minutes of the session as the majority of them started to put in full-power laps, mixing up the order once again. In the end, it was Frijns who topped the session with a 1:17.808 ahead of Ad Diriyah race winner Antonio Felix da Costa (BMWi Andretti Motorsport) and teammate Bird. The top-ten was completed by Oliver Rowland (Nissan e.dams), Oliver Turvey (NIO Formula E), Mitch Evans (Panasonic Jaguar Racing), Piquet JR, Alexander sims (BMWi Andretti Motorsport), Sebastien Buemi (Nissan e.dams) and Vergne. 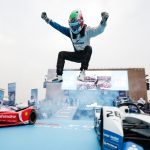 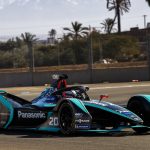