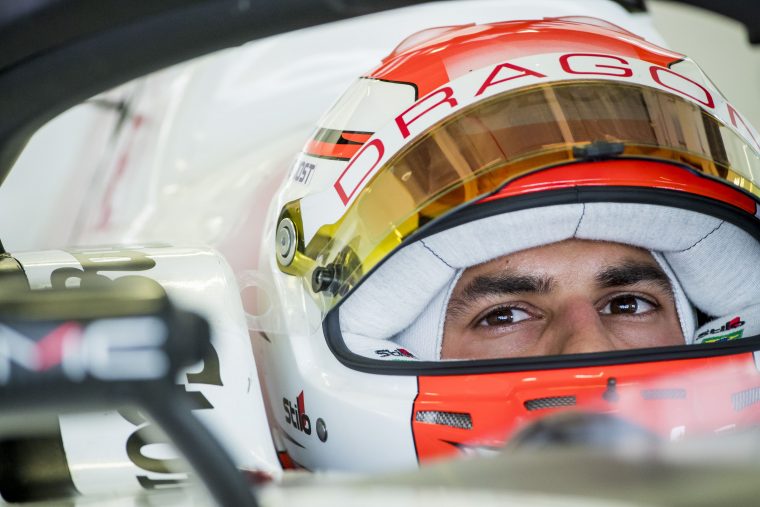 The Brazilian came into the all-electric series as a replacement for Maximilian Günther at the last round in Mexico City and qualified P14 before going on to finish P19 following an early spin in the race.

The GEOX Dragon driver chats what he’s learned so far and how his teammate, Jose Maria Lopez, should have his own talk show.

ERN: It’s only your second race in Formula E, how are you settling in?

FN: “I’m happy to be here in Hong Kong, I’ve been here a few times while I was doing F3 in Macau, so I used to stop here a few times. I’m looking forward to my second race in Formula E and I’m feeling more prepared than I was in Mexico, but again it’s a new circuit to learn. For sure it’s gonna be wet this wekend, that’s what the forecast is saying. But all-in-all, I feel ready to go into my second race.”

ERN: What lessons have you learned from Mexico that you can bring into your second race?

FN: “I learned mainly about the cars and the driving style is different, so there’s a lot of learned experience from the previous race that I can continue developing. Also, GEOX Dragon keep on developing the car every race so hopefully we are able to put in a good result this weekend.”

ERN: What challenges are you expecting for the Hong Kong E-Prix?

FN: “The combination of the street course and the rain, this is the biggest challenge we have for the weekend. We need to learn how to drive around any kind of mistakes and try to get the most running you can to make sure the car is handling well.

ERN: What do you think of your GEOX Dragon teammate, Jose Maria Lopez? Has he taught you the ropes yet?

FN: “I think he’s an actor, he could be a comedian, he should have his own talk show by Pechito! So far, he’s taught me a lot of jokes (laughs) but besides that, he’s a good teammate, he’s got a lot of experience. He’s already been in the series for a few years. It’s good to have someone who has the experience in the team to help on some references and help the team in terms of direction of set up so it’s good to have him as a teammate.” 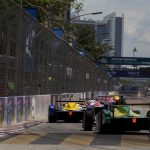 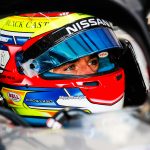