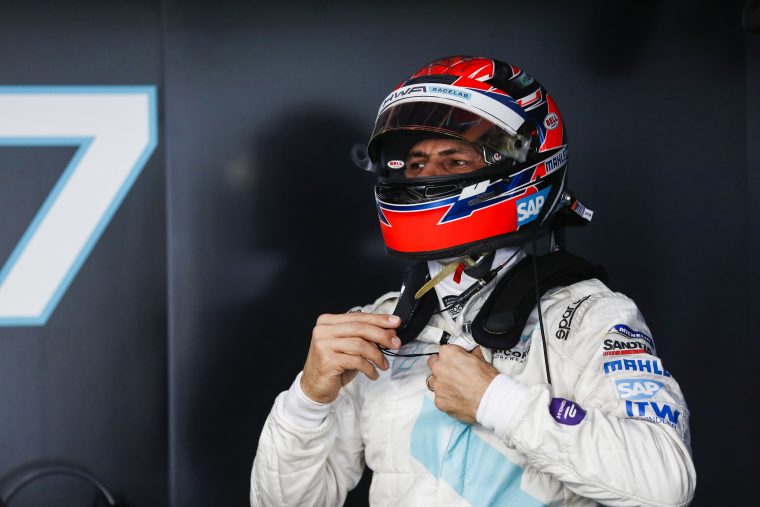 Ahead of the Rome E-Prix DTM champion and HWA Racelab Formula E driver Gary Paffett is targeting a return to the points and believes the streets of Rome could present an opportunity for the German team to fight at the front.

The Briton has made good progress in his debut season, taking his first points in Hong Kong and also reaching Super Pole alongside teammate Stoffel Vandoorne.

The 38-year-old, however, feels like he has had an inconsistent opening and hopes to learn from his first few races as he targets more regular points finishes.

“In Hong Kong the qualifying was incredible, we were at the front basically so the competitiveness was really good, so we see the potential, we just have to realize that potential more often and just have a good performance in the race.

“The reliability in the race has been an issue, we need to try to improve the reliability of the race as well. Our aim has to be to scoring points consistently because honestly, we got the pace and the car to do that.”

The Briton is 17th in the overall standings after six races, having scored four points so far.

“I think that when we are at the moment we should be scoring points at every race. We still have work to do to be competing at the front, but if we get everything right we can do that as well.

“We’ve seen what Edoardo [Mortara] especially has been able to do in the Venturi, so that´s were the ultimate potential of the car is, if we can realize that it would be great, but if not we just have to be more consistent, more competitive, overall in qualifying and in the race, hopefully we can just start to score points consistently.”

The Rome E-Prix will be a first for Paffett, as well as for his teammate Vandoorne who is also a rookie in the series, having scored three points so far. The Roman race could be the first E-Prix to be rain-affected, with Paffett hoping that the HWA can be competitive in the unpredictable conditions.

“The weather is something that is difficult to predict, something we just gotta play by it ear but in the wet, the car seems to be okay. With the jump, the driveshaft reliability hasn’t been great and that doesn’t help, but we’ll do the best we can.

“I think there is no reason why we should not be competitive but we just have to try to score points, trying to be near the front.” 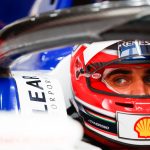 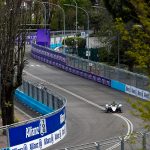