Abt targeting title assault in second half of season 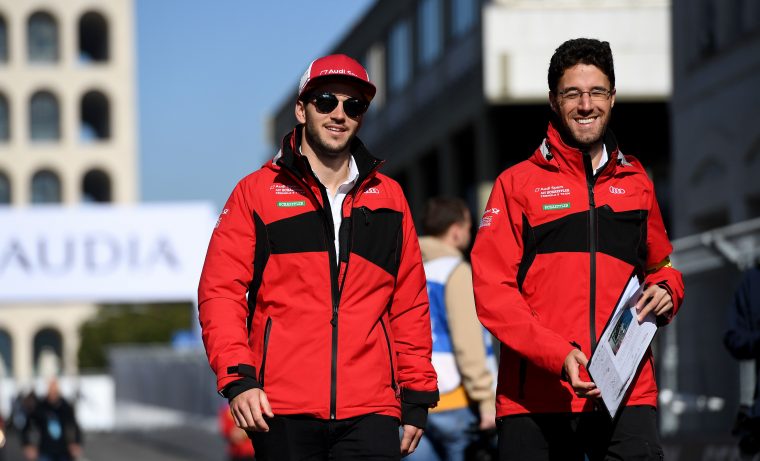 Daniel Abt is still targeting the title this season despite having not yet won a race, and believes with the close fight for the championship anyone still has a chance of taking the crown in New York.

Audi Sport Abt Schaeffler driver Daniel Abt is currently sitting seventh in the championship, having scored 44 points so far.

The German believes he could have achieved more so far in season five but is happy with his and the team’s progress and hopes to be on full attack in the second half of the season.

“For sure not amazing, but I think scoring in every race is always something,” said the 26-year-old.

“We are there in both championships, and with one podium I think it should have at least been one or two more, but yeah overall I’m quite satisfied and actually I feel like I’m in a position where I can really attack for the second half and everything’s fully open so we’re gonna try to go for it.”

Season five is one of the most competitive seasons the series has seen so far, as Abt highlighted as he assessed his title chances.

“18 points behind, that’s not even, that’s one second place basically, I mean I could leave this race leading the championship, everything’s still to grab we have seen a lot of people having good races but a lot of people also have bad races, there has not been one driver that had a clean run basically so, yeah I think it would come down to being consistent at the top now, and to really nail it but my goal is to win the championship.”

On his impressions about the street circuit and the chances of having a wet race, he added: “It’s already a very challenging track so having rain I think will make it very, very tough, especially with all the ups and downs you’ll have the water floating around, it will not make it easy.

“I personally hope we have a dry race because it’s just a very nice place and I think the sun always makes it more attractive so let’s hope for that, but if it rains it’s a big challenge, but it’s the same challenge for everyone.”

On the particular elevation of the asphalt that the track showcases on turn eight, the German believes that it makes it a bit harder for the software guys but remarks that: “we are aware of this and don’t expect to have any issues.”

The Audi Sport Abt Schaeffler team stand second in the overall standings with a total of 86 after the first six races of season five. 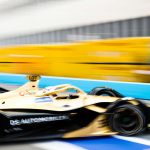 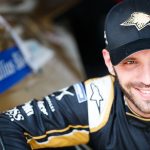