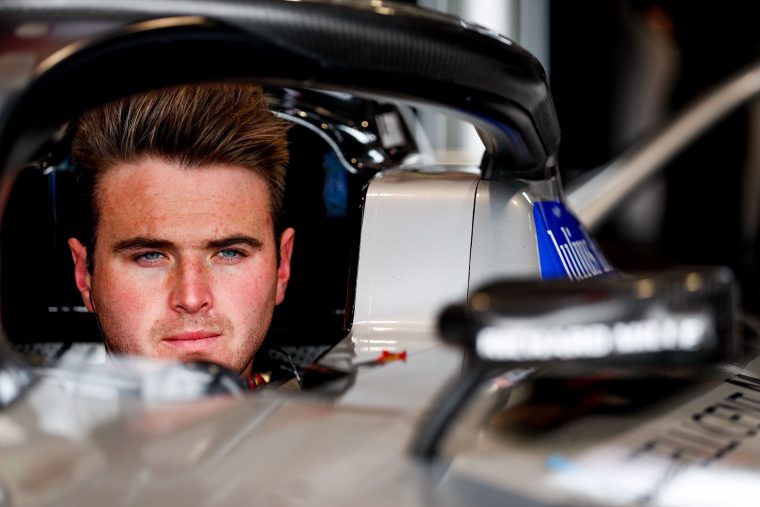 Oliver Rowland will start the Paris E-Prix from pole position following the exclusion of both Mahindra Racings from qualifying, including original pole sitter Pascal Wehrlein.

Wehrlein stormed to provisional pole earlier today following an enthralling qualifying hour, but it has since been decreed by the stewards that he and teammate Jerome d’Ambrosio were in breach of the strict tyre pressure regulations.

This left the stewards with no choice but to exclude both from qualifying, meaning they will now line up 21st and 22nd on the grid.

The decision promotes Nissan e.dams into a 1-2 on the grid, with Rowland inheriting his second career pole position ahead of Sebastien Buemi, while Robin Frijns and Felipe Massa will make up the second row. 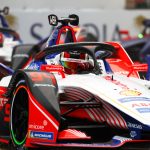 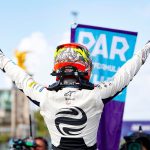