The Parisian weekend gets underway with a bang 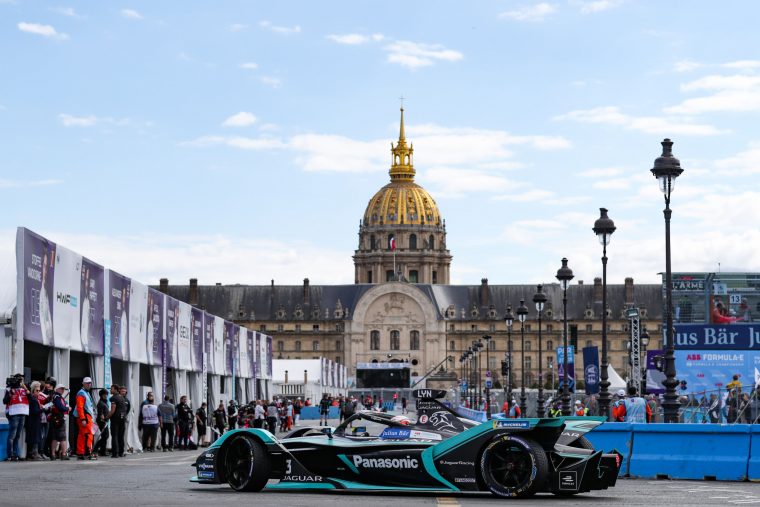 ABB Formula E has brought the sun in its pocket as Paris welcomes with a “bonjour” the all-electric series this morning at Les Invalides, although the weekend didn’t get off to the best start for Felipe Massa and Venturi.

Teams have been working in their garages adjusting the latest setup of the cars while drivers did their track walk in the street circuit that spans in 1.9km (1.2 miles) through yesterday and this morning ahead of FP1.

The activation zone where the attack mode looks challenging, making a little mistake in this area can end up with the car kissing the wall very easily.

Weather predictions showed no rain for Saturday, but damp conditions greeted the drivers as they woke up for race day.

The team’s principals press conference gave you some first impressions.

“I’m one of the few guys who has been to all the 53 races so far. By far (this season) is the most competitive season. I don’t think anyone can decide or predict where this is going to get to,” said Dilbagh Gill, team principal of Mahindra Racing.

After the first seven rounds of the season, the team leads the driver´s championship with Jérôme d’Ambrosio who has scored a total of 65 points so far.

The team is third in the constructor´s championship with 102 points, only fourteen down to DS Techeetah that leads with 112 points at the moment, in second place is Envision Virgin Racing with a total of 109 points scored.

“I’m very pleased, very proud of the group. We have the same group of people that the team started in Season 3,” commented James Barclay, team principal of Panasonic Jaguar Racing, the team that was victorious in Rome after winning a thrilling race with Australian driver Mitch Evans who currently holds fourth place in the overall standings having scored a total of 61 points.

“He did a great job, he came in very pragmatic, he kept his head down and qualified in the top 10. I’m very happy with the job he’s done so it is great to have him on board”, he said.

Early in the day, the Brazilian driver had spoken on his first impressions of the track, always in the company of his son. Massa said that the circuit looked like a go-kart track, very narrow and with a short straight line, a track where qualifying is very important, and trying to qualify in a good position can bring good opportunities to the race.

He also said that he hopes not to have any technical issues as happened to both Venturi drivers back in Rome. 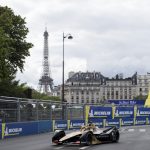 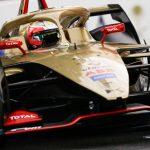