Günther back in again at GEOX Dragon 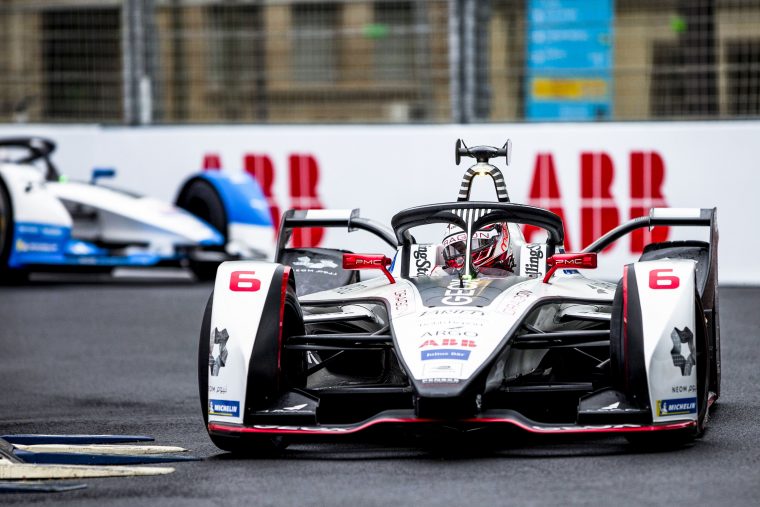 Maximilian Günther is back at the #6 GEOX Dragon car for the upcoming Monaco E-Prix and is aiming to show why he deserves a full-time seat. The 21-year-old looks confident after strong race weekends in Rome and Paris.

Back at the Parisian city, he talked about how it feels to be back, though his presence as a full-time driver is yet to be confirmed.

“It feels very good to be back in the car, in Rome I really enjoyed the weekend, there have been a lot of positive moments. It’s fantastic to be in Paris, the city is lovely, the track is cool and I’m looking forward to the race.” 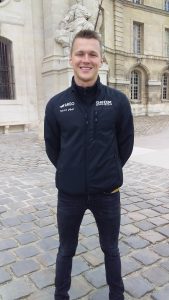 The German driver showed a solid performance back in Rome, his fourth race with the team and his first since Brazilian driver Felipe Nasr stepped in at the Mexico E-Prix becoming the new teammate for Jose Maria Lopez.

Nevertheless, Nasr was absent in Rome due to his commitments in the WeatherTech SportsCar Championship, a situation that repeated itself in Paris. The Brazilian driver currently leads that championship alongside teammates Pipo Derani and Eric Curran.

Back in Rome, Günther qualified in fifth place showing great performance, it seems the hard work in the simulator has been paying off. The Paris E-Prix showed an even stronger performance by the German in what would be an extremely demanding race.

The GEOX Dragon driver not only “survived” but finished the first wet race in ABB Formula E history in an exceptional fifth place scoring more valuable points for the team, his personal first points in the all-electric series.

Before the Paris E-Prix, Günther shared his impressions on the track conditions saying he found it a little bumpy after the track walk, but with the rain in the morning on Friday, the conditions changed making the track slippery as we could see, causing many incidents already in FP1.

“There are different asphalts, some parts of the track are a bit more narrow, some parts are very wide, the race will be interesting,” Günther said at the time and indeed he was right.

The attack mode placed on turn nine of the Les Invalides street circuit played his part as the German predicted: “It’s another thing that will make the race very exciting, more unpredictable because it’s a different location.”

No official statement has been made yet by GEOX Dragon on whether Nasr will be back at the team and if so when, but this week we learned Günther will be once again behind the wheel of the #6 car in the Monaco E-Prix.

Another chance to see the talented German driving a Formula E car in Monaco, arguably the most famous street circuit in the world. 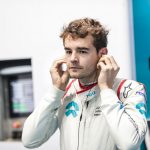 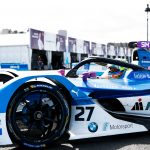