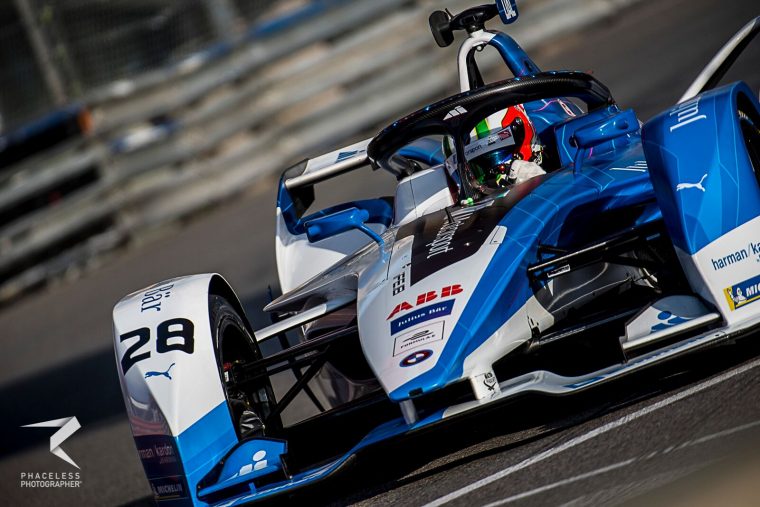 Antonio Felix da Costa has been disqualified from the Monaco E-Prix for exceeding the maximum allowable energy in the race.

Da Costa brought his BMW i Andretti home in sixth place to give himself what could have been valuable points towards his championship challenge, but was found to have used 228kW on energy on laps 50 and 51, 28kW more than allowed during the race.

As a result, the Portuguese loses his eight points from the weekend but stays fourth in the championship, equal on points with Audi Sport ABT Schaeffler’s Lucas di Grassi but ahead on countback virtue of three podiums to di Grassi’s two.

Panasonic Jaguar Racing’s Mitch Evans moves up to sixth in the classification ahead of Daniel Abt, Andre Lotterer and Alex Lynn, while Stoffel Vandoorne inherits the final point in tenth. 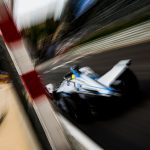 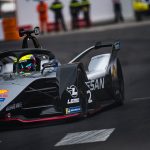 >> - Rowland not prepared to risk it for victory »