Di Grassi: “In Formula E, every single lap you do matters” 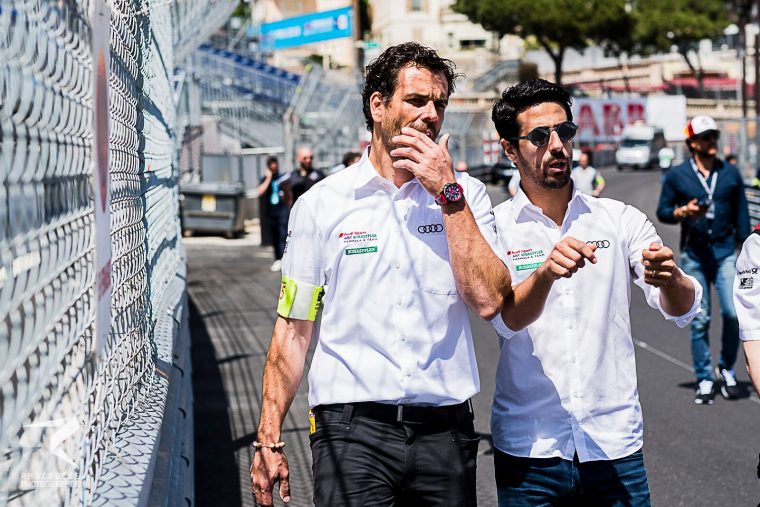 Lucas di Grassi gets ready for a tricky Monaco E-Prix in which he has finished second in both previous editions of the famous all-electric street race.

There’s no denying there’s a bit of tension in the air at the iconic Monaco street circuit for the ninth round of the ABB FIA Formula E Championship. As seemingly a new driver gets crowned at every round of this season, it makes the competition as fierce as ever.

Di Grassi of Audi Sport ABT Schaeffler is aware of the potential challenges apart from the almost impossible conditions to overtake on the notoriously tight circuit, while qualifying has proven tricky here too.

Speaking of his expectations for the race today, di Grassi he’s aiming on getting a good result: “Of course we’re gonna try to win the race but any good points here would mean a good step towards the right way in the championship. Every race is important now.”

Di Grassi, who’s currently ranked fourth in the driver’s standings, was placed in group one during qualifying and will start from 13th position on the grid, while his teammate Daniel Abt will start in 18th.

Looking ahead, with only five more rounds left on the season five calendar, the Audi Sport ABT Schaeffler team has already begun work on their season six car.

“I think the work for season six is going well,” says di Grassi. “The programme is on schedule, we have a lot of improvements for next season and I’m really looking forward to these new changes in the car, and the new regulations. I hope they can improve the qualifying system as well.” 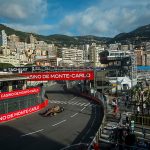 - << « Vergne on pole in the Principality 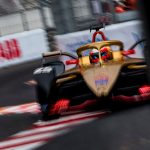